British supercar make Keating has announced that its Keating TKR has become the fastest production car in the world (unofficially). The car, which made its debut at this year’s MPH Show featuring Top Gear Live at London”s Earls Court, is capable of hitting a top speed of 260.1 mph – that’s 3 mph more than the existing title holder, the Shelby Aero TT. It also beats the Bugatti Veyron by 7 mph.

Power for Keating TKR comes from a 7.0L engine that is capable of producing 1,800-hp. Other technical details will be made available at a later date.

The top speed record was done at the Salt Lake Flats in California last month. Keating must hit 260.1 mph once again for the Guinness Book of World Records to make it official.

Last we heard, Shelby Supercars said that its 2009 Ultimate Aero is gunning for a world-record speeds of 270 mph, topping its current record of 257 mph. Seems like they have some competition from Keating.

In the first of two runs on the Salt Lake Flats in California last month, the remarkable 7.0 liter, 1800 BHP Keating TKR smashed the current record, adding an extra 3 mph to the top speed of existing title holder, the Shelby Aero TT. Now the Manchester based company must do it again to ensure entry in the Guinness Book of World Records.

But before it returns to California, the breathtaking Keating TKR will make its MPH show debut in London tomorrow in front of capacity crowds.

Tony Keating, founder of Keating Supercars, said: “The Keating TKR realises our ambition to take on the world”s finest supercars and win. This car rivals them all for looks, handling, performance and exclusivity. And best of all, it”s British.”

The awesome piece of engineering will be on the Reef Paint Shop stand at MPH The Prestige and Performance Motor Show.

Reef Paint Shop Managing Director, Andrew Figini, said: “We are delighted to have the association with Keating and be part of the MPH Show.

“We stripped the original red colour and replaced with a gloss black finish with custom flair in candy-brandy wine before clear-coating ““ it looks spectacular when the light hits it.” 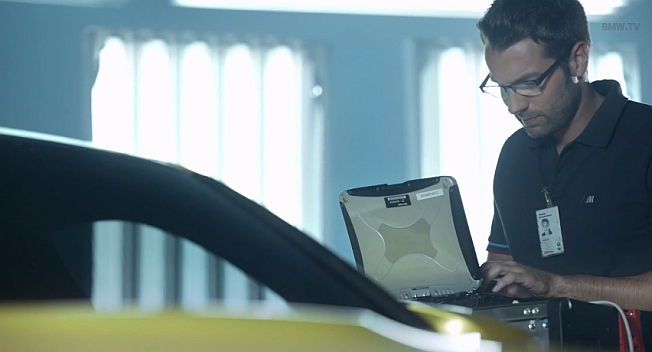 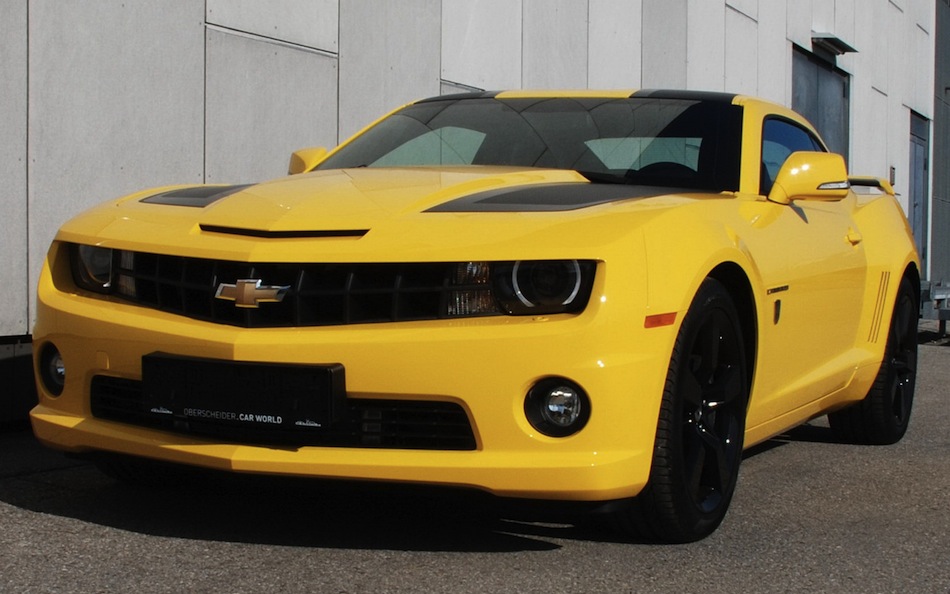