After driving the BMW 135i, we always wondered if BMW would do an M version of the 1-Series. According to sources that spoke with AutoCar, BMW is looking at a new M model that would fit below the M3 based on the next-generation 1-Series.

“We”re conscious that our existing customers are gravitating towards larger and more expensive models such as the X5/X6 M,” an M division source told the UK publication. “We”re looking at ways to attract new customers to the brand, and an entry-level model is part of those plans.”

The source said that while a competitor to Mercedes-Benz SLS and the Audi R8 would be greatly appreciated by the M engineers, the priority right now is to “offer a more affordable model underneath the M3.”

The car is likely to be based on the next-generation 135i and BMW may revive the M1 badge for the car.

Tesla CEO: By 2030, the only cars sold in America will be electric-cars

January 21, 2011 Omar Rana Comments Off on Tesla CEO: By 2030, the only cars sold in America will be electric-cars 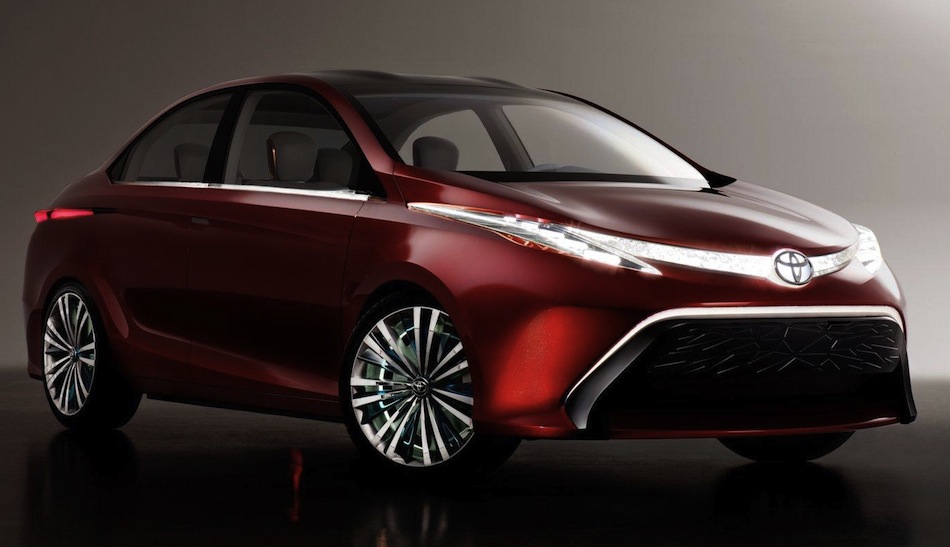