Ford’s factory drifter Vaughn Gittin Jr. has released its own modified version of the 2010 Ford Mustang that will debut at the 2009 SEMA show later this week. Known as the Ford Mustang RTR, the whole modification package will be available at Ford dealers in February of 2010 with prices starting at $7,800.

Click through for the more pictures and a video.

December 28, 2011 Omar Rana Comments Off on First General Lee 1969 Dodge Charger to be auctioned at Barrett-Jackson 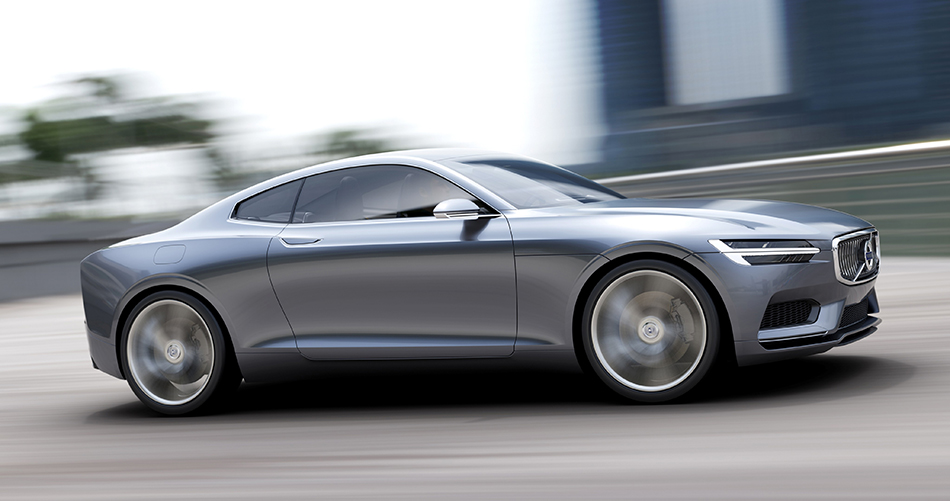