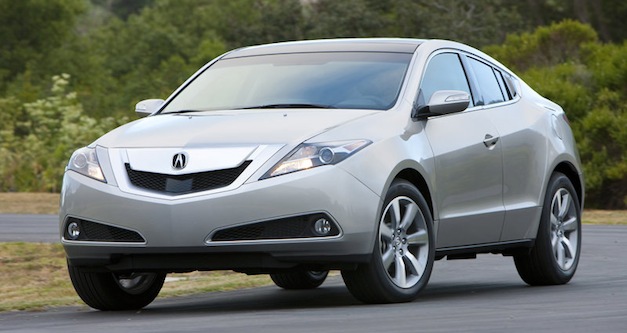 After dropping plans to produce an Acura NSX along with the cancellation of a V8 engine and a rear-wheel-drive program, Acura is reversing its direction in North America.

There is “a certain level of confusion” about Acura in the marketplace, Honda Motor Co. CEO Takanobu Ito told Automotive News. “We are in the midst of big changes. We’ve changed the direction of research and development.”

Ito said that he sees the “future of Acura as a merger of BMW and Audi–something between high technology and high performance.” But until Acura gets everything sorted out, it will be in a “low-growth period of developing new products,” Ito said.

Dealers who invested a lot of money in upgrading their showrooms are understandably angry. Dealer Dave Contant, who owns an Acura store in Mission Viejo, California, said dealers may not be able to wait out the transition.

“The direction of product will be completely different from where it was a few years ago,” Conant said. “The previous direction of shooting for being a Tier 1 luxury brand is not going to be the same.”

New products in the pipeline include the Acura ZDX crossover, which will be available later this winter, and the wagon version of the TSX, which will arrive next fall. Officials are also said to be hinting at an entry-level model that will compete with the BMW 1-Series and the Audi A1 (think of it as the revival of the RSX).

At a recent dealership meeting, executives told dealers that they will introduce a new product every year. However, there is a delay in the pipeline.