Speaking to the press at the 2009 Tokyo Motor Show, Mitsubishi executive John Koenig said that the company is working on a small new crossover that would be called the Outlander Sport in the United States. Mitsubishi today confirmed the all-new compact crossover and said that sales in Japan will begin in February 2010.

The compact crossover is derived from the 2007 Concept cX. Koenig told the press in Tokyo that the production model would be powered by 2.0L 4-cylinder engine and will be offered with front-wheel and all-wheel-drive options.

Derived from the much-acclaimed 2007 Concept-cX show car, it is the latest development of MMC’s mid-size global platform (“Project Global”).

This most important product will further support Mitsubishi Motors” strategic shift from being an SUV-focused nameplate to a manufacturer of environment-friendly passenger cars & crossovers*, with a presence in the “authentic off-roader” segment** ““ itself pre-empting structural changes in market demand.

As such ““ and after i-MiEV ““ this on-road Compact Crossover will be the Corporation’s next game changer towards lower impact vehicles, in their format and/or in the innovative MMC proprietary technologies they will feature.

The European premiere is scheduled for the 2010 Geneva Motor Show. 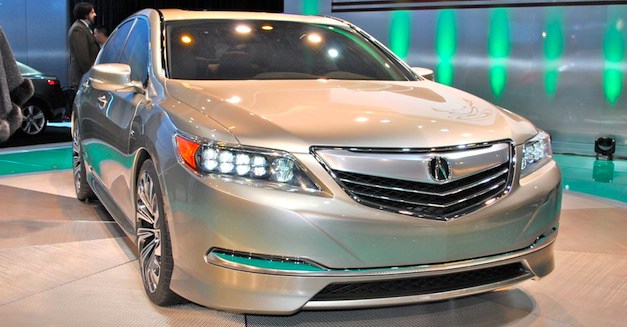