After Honda’s hybrid Accord returned disappointing sales, Honda discontinued the sedan at the end of the 2007 model year. According to Automotive News, Honda will now be making a return to the large hybrid vehicle segment and unlike Honda’s current hybrid system, used in the Civic Hybrid and the Insight, the new hybrid system will use two electric-motors instead of one.

“That is one major initiative we are working on,” COO of automobile operations at Honda Tsuneo Tanai, told Automotive News. “The motor will have higher output. There will be dual motors, with a larger battery that enables the car to be driven in all-electric mode.”

Tanai did not say which Honda models will get the new hybrid system or when we can expect to see them in dealerships. A report by Japan’s Nikkei business daily says that Honda plans to add a hybrid minivan in 2011.

At the 2009 Tokyo Motor Show, Honda unveiled the Skydeck Concept, a 6-seater hybrid MPV that shows how the company”s IMA technology can be placed in a range of different vehicles. Honda’s compact CR-Z sport hybrid will hit U.S. shores next spring. A hybrid Honda Fit will follow in 2012. 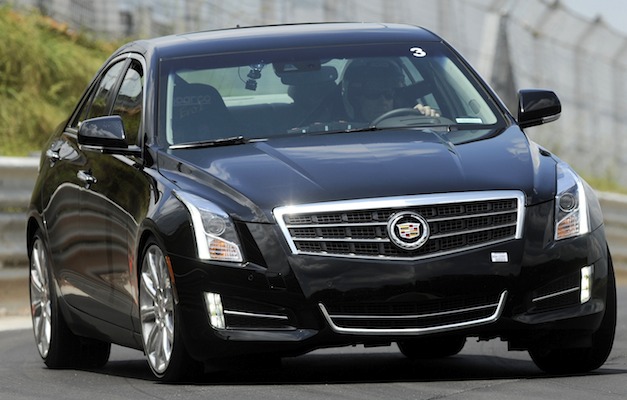