Volkswagen is going to be launching their new 2010 Volkswagen GTI exclusively via their iPhone app. The move, an industry first, offers immense bang-for-the-advertising-buck according to the article. the annual budget for mobil services runs $500,000. Compare that to the $60 million media blitz that VW ran with the release of their 2006 GTI and it makes sense.

At first glance an iPhone/iPod touch only strategy may seem limiting, but consider this; there are a reported 50 million iPhone and iPod touch customers worldwide. CBS’s ‘NCIS’, the most-watched show for the week ending Oct 18, reached 21 million viewers and gets and average of $130,000 for a single 30-second spot.

The German automaker unveiled their GTI racing game for the Apple devices at a press event this week, and tied that in with a six-car giveaway for its gameplayers. “It’s a clever idea,” mobile-marketing consultant Raven Zachary, president of Small Society and founder of iPhoneDevCamp told Automotive News. “Licensing game technology saves VW considerable development cost and time to delivery. And the cost of six cars is not bad considering the cost of doing a print campaign or TV campaign.”

Volkswagen feel that their is good demographic overlap between their GTI target market and the iPhone user. An incentive beyond entertainment to download the game is that you can win a new GTI.

“For consumers, more game play means more chances to win one of the six limited-edition 2010 GTI’s. 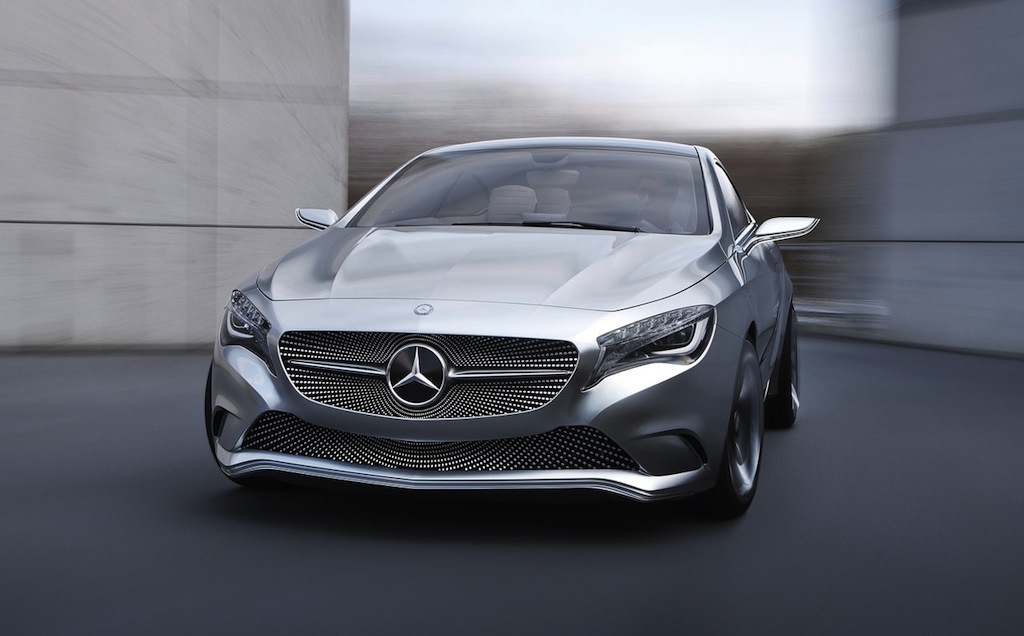