According to Stefan Jacoby, Volkswagen Group of America CEO, the automaker will most likely drop the Passat sedan and wagon in 2011 when its new U.S. built mid-size sedan goes on sale.

“We are looking at it in detail,” Jacoby said at a press event earlier this month.

The U.S. built mid-size four-door car will be larger than the Passat but will be priced lower since Volkswagen will be building it at its new plant in Chattanooga, Tennessee.

“We’ll have two sedans coming out at the same time, and the smaller one will cost considerably more than the bigger one,” said a VW spokesman.

Volkswagen said that it plans to export the new U.S. built sedan, which has been designed primarily for the United States. The German automaker will still sell the Passat in Europe with a new redesigned version to arrive in 2011. The new Passat CC will continue to sell on the stateside. 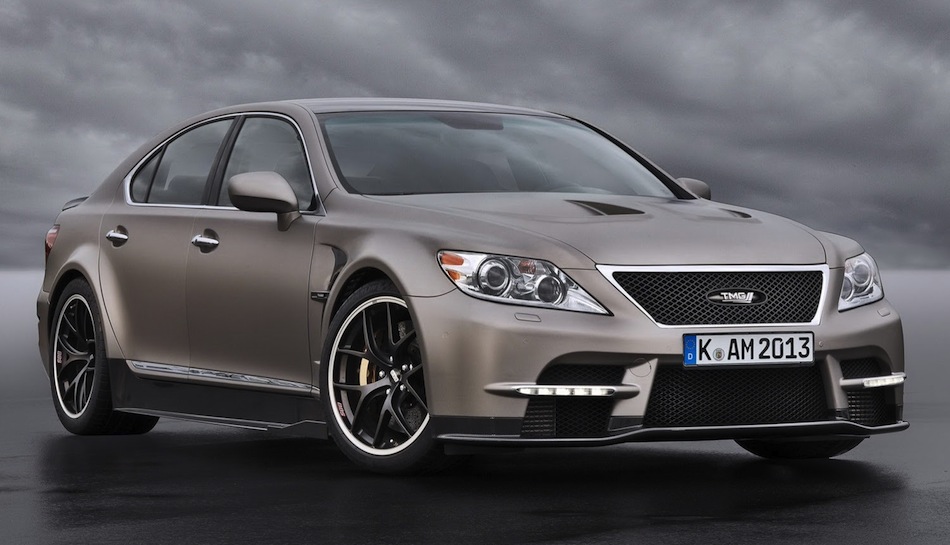