Jeremy Clarkson has a tendency to be very straightforward and honest; and we respect that. Speaking on the 2010 Porsche Panamera, Clarkson says that the sedan seems to have no purpose at all.

“I understand, of course, why Porsche chose to build a four-door saloon, Clarkson wrote over at TimesOnline. “It”s the same reason Lamborghini started work on such a thing, and Aston Martin too. These are small companies and it makes economic sense to squeeze as many models as possible from every component.”

While Clarkson complements the design of the Lamborghini Estoque and the Aston Martin Rapide, he says that Porsche gave the job of designing the Panamera “to a janitor.”

“The Panamera, though, is worse. People have tried to be kind, saying that it”s challenging and that it”s unusual. But the simple fact of the matter is this: it”s as ugly as an inside-out monkey. It”s dreadful.” 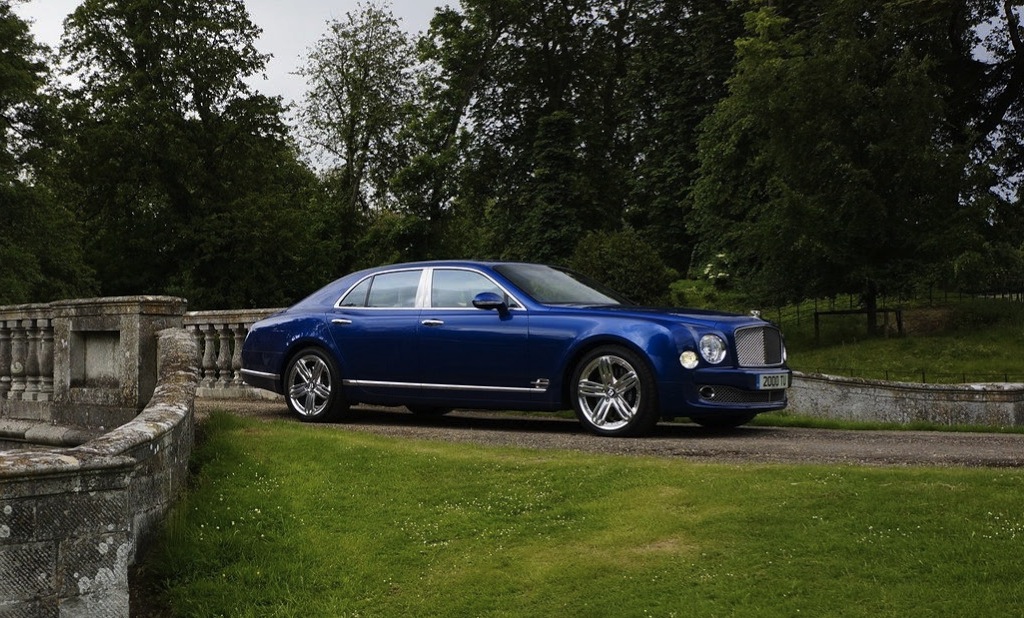