Detroit mayor Dave Bing is drawing criticism for being driven around in a $59,205 GMC Yukon XL Denali that was delivered to the city on Wednesday. The new Yukon XL Denali, which carries a one-year $1,053 a month lease, has heated leather seats, a Bose stereo system and a satellite radio. Bing’s staffers say that the decision to lease the SUV is out of their hands because Police Department officials say they need it to do their job.

“It is the Police Department’s decision. This is their requirement,” said Karen Dumas, the mayor’s spokeswoman.

Critics say that the purchase of an expensive SUV sends a bad message at a time when Bing is asking residents to weather service cuts and is pushing workers for a 10 percent wage cut.

“How can you do something like that when you have just cut bus service?” questioned Henry Gaffney, president of the Amalgamated Transit Union Local No. 26. “Why does he need a $60,000 vehicle when people are losing their jobs?”

June 9, 2010 Omar Rana Comments Off on Report: Mini working on a 7-seater version of the Countryman 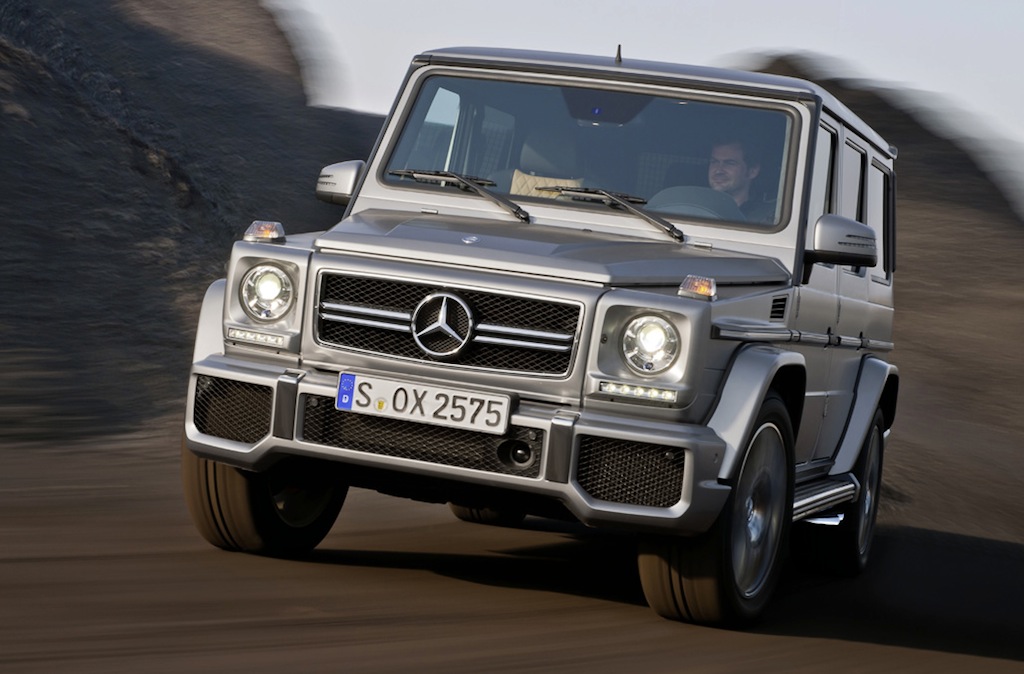