Earlier this week when General Motors made it official that the Opel Insignia will be coming to the United States badged as the Buick Regal, we were only thinking about one thing and one thing only – will Buick offer a high-performance version like the Opel Insignia OPC?

According to the folks over at GMInsideNews, GM will offer a “sport” model of the Buick Regal sedan, however it has not decided on the name as of yet (a GS badge is expected). Sources say that the sport Regal will be fitted with the 280-hp 3.6L V6 from the Buick LaCrosse and will have Brembo performance brakes. The Opel Insignia OPC is powered by a 2.8L V6 turbo engine making 325-hp (we’d much rather have that too).

Like the Opel Insignia OPC, the Buick Regal sport trim will offer a 6-speed manual transmission as an option along with all-wheel-drive.

The base Buick Regal model will offer two 4-cylinder ECOTEC engines. The base engine will be a 180-hp direct-injected 2.4L ECOTEC, which is currently available in the 2010 Chevrolet Equinox and the 2010 GMC Terrain. Moving up a level, the Buick Regal will also offer a 220-hp 2.0L ECOTEC direct-injected, turbocharged engine. All Regal models will come with a 6-speed automatic and optional all-wheel-drive. 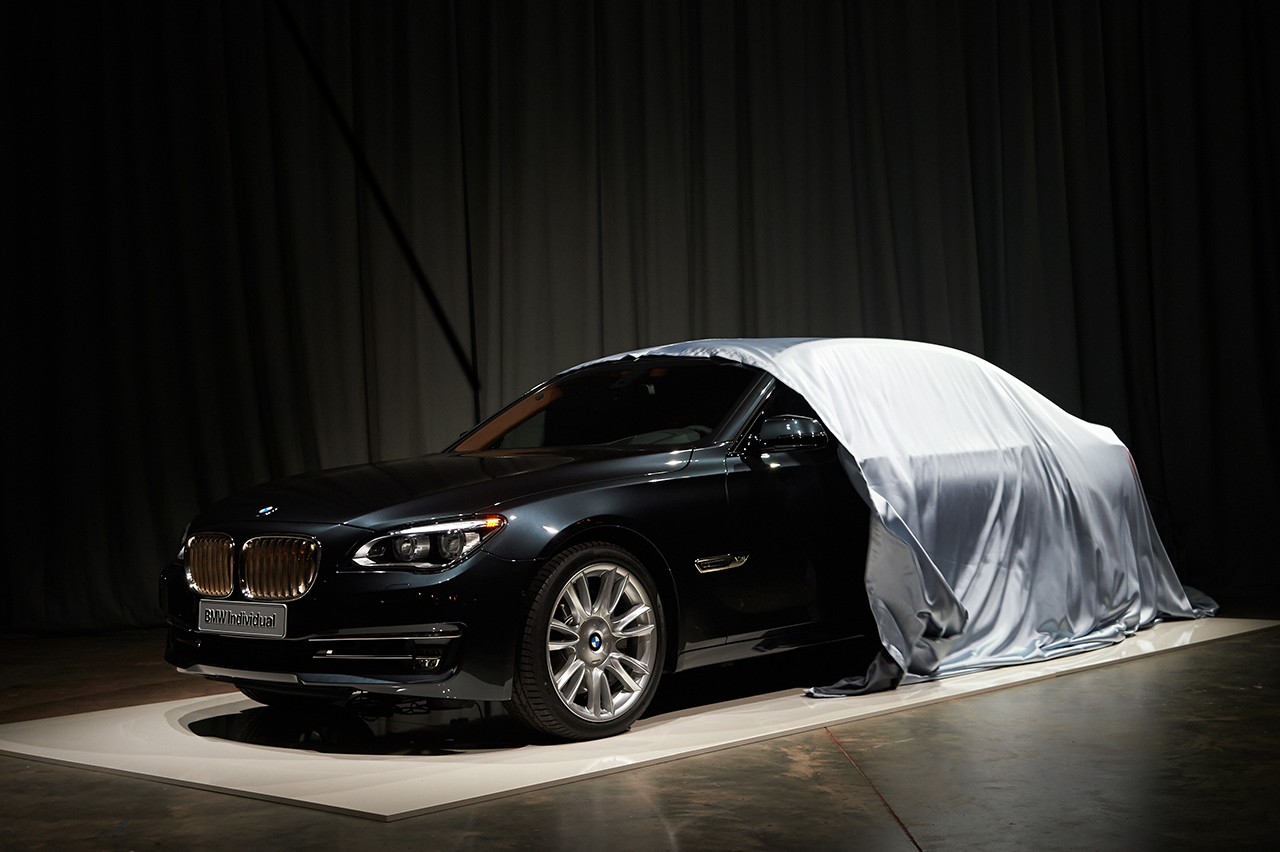 BMW Individual teams up with Robbe & Berking for a special 760Li

October 24, 2013 Chris Chin Comments Off on BMW Individual teams up with Robbe & Berking for a special 760Li