While we have to wait to hear or see anything official from McLaren, Matt Williams, a Conventry University graduate, is already hard at work coming up with a design study on how a successor to the McLaren F1 could look – and honestly, we like it.

Williams said that under the hood of William’s McLaren is something that rekindles the BMW/McLaren relationship with a V10 from the BMW M5/M6. Output has been upgraded through 700-hp with some modifications. While that’s not a bad choice, whatever McLaren Automotive makes will be produced in-house – including the powerplant. 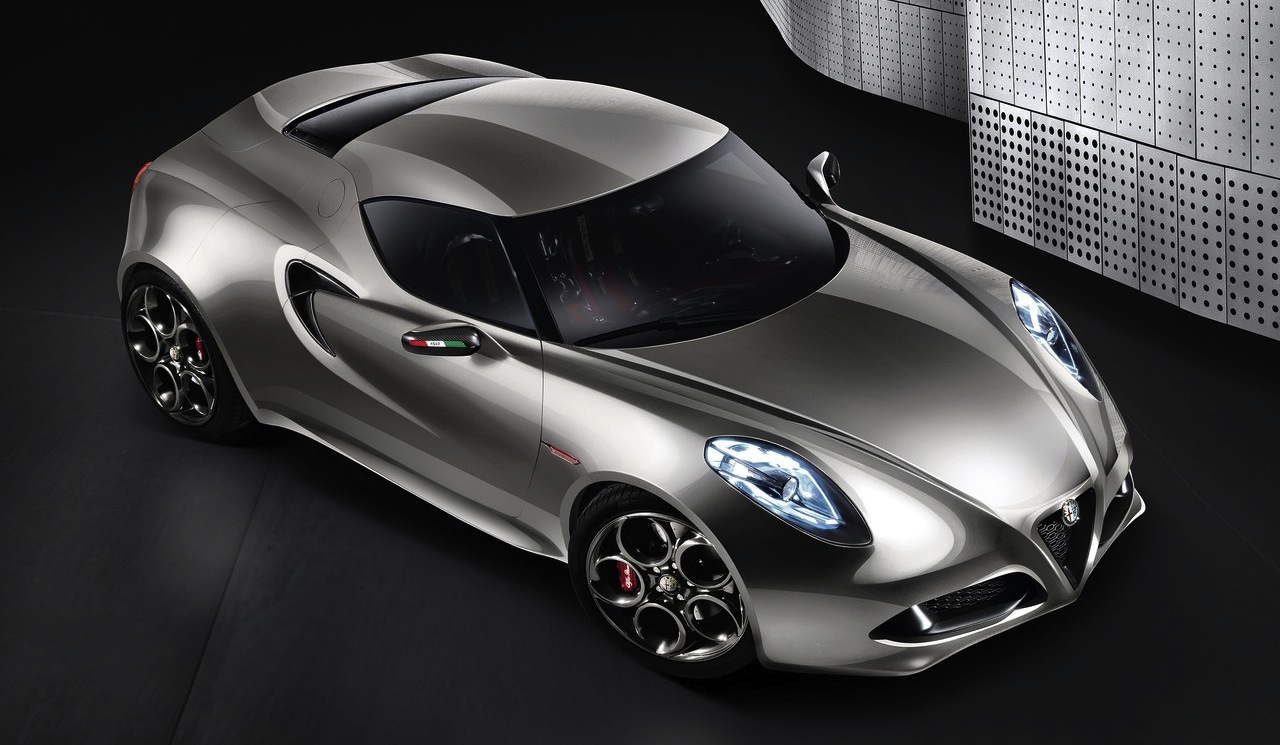