Tesla has announced a new mobile service program featuring house calls for customers in the United States and Canada. Known as the Tesla Mobile Service Rangers, mobile service squad will visit a Tesla owners” homes, offices or parking garages to perform an range of procedures, including annual inspections and firmware upgrades.

“Customers pay $1 per roundtrip mile from the nearest Tesla service center, with a minimum charge of $100,” said Tesla in a statement. “For example, a customer in Portland, Ore., would pay about $350 plus parts and labor for mobile service from Tesla”s Seattle facility. Mobile service offers peace of mind ““ even for Roadster owners in Honolulu, Anchorage, Banff and other locations.”

The Tesla Mobile Service Rangers are based out of regional showrooms and service centers in Silicon Valley, Los Angeles, Seattle and New York. It will later be offered Chicago, Washington DC, Toronto and South Florida.

Tesla plans to have at least 20 regional sales and service locations in the United States within roughly two years. 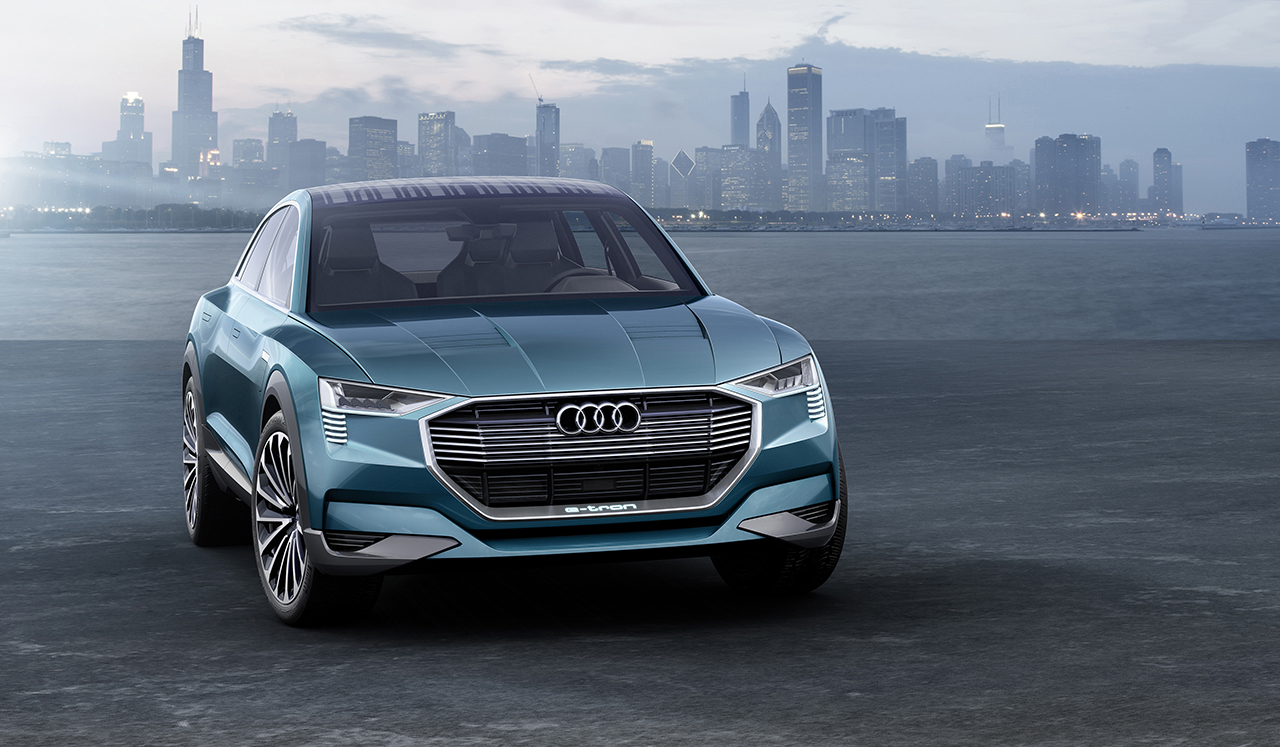 September 15, 2015 Chris Chin Comments Off on 2015 Frankfurt – IAA: The Audi E-Tron Quattro concept is a pitch at the Tesla Model X