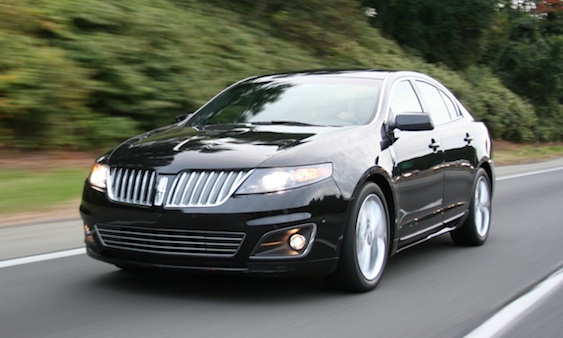 Parting with our 2010 Ford Taurus SHO was certainly sorrowful, but thankfully we were immediately distracted with a 2010 Lincoln MKS EcoBoost with the same SHO engine, though the MKS EcoBoost engine puts 10-hp less when compared to the 365-hp put out by the SHO.

The MKS EcoBoost shows no traits of a hot-rod vehicle; there is no rumble when one steps on the accelerator, the tires don’t scream, and the front-end stays down on full-throttle. Despite all of that though, the overall MKS EcoBoost experience is like that of a performance sedan, with some manners. If that doesn’t surprise you, consider the fuel-economy; an EPA estimated 17/25 mpg, better than its standard V6 sibling.

At a whopping 61.6″ tall, 75.9″ wide, 204.1″ long, and sitting on its 112.9″ wheelbase, the MKS, like the Taurus SHO, is an aesthetic beast. The EcoBoost offers its own appearance package which includes a distinctive grille, front-lip spoiler, side rockers and door claddings, a deck-lid spoiler with chrome insert and a modified red ‘S’ badge. The appearance package also upgrades the standard 19-inch aluminum wheels to 20-inch chrome wheels. Without the appearance package, the MKS EcoBoost is liable to come off as a sleeper performance vehicle; much like the SHO. The MKS EcoBoost’s key competition includes the likes of the Cadillac STS, Hyundai Genesis, Audi A6, and the Lexus GS. Though it is a draw between the MKS EcoBoost, the GS, and the A6 as far as appearance goes, the MKS EcoBoost is certainly a better looking vehicle than the STS and the Genesis.

Our test vehicle also came equipped with the $535 Active Park Assist option. At the touch of a button, the system through its ultrasonic sensors, measures and identifies a parallel parking space, and steers the car into the space while you shift, accelerate, and brake at the cars command.

Adaptive Cruise Control was another fun feature that we had the luxury of testing. When activated, the system functions like a normal cruise control system, but with one exception; the adaptive cruise control sensors detect traffic slowing, adjust your speed accordingly, and then readjust as they sense traffic clearing up. The collision warning feature of the cruise control system alerts the driver whenever it senses a potential collision with the car in front you via a ‘heads-up’ display with simulated brake lights that flash on the windshield. In the event that this warning system is nt. enough to grab the drivers attention, the brakes then pre-charge and increase brake sensitivity in order to provide full responsiveness upon the driver applying the brakes.

Compared to the competition, the 5-passenger 2010 Lincoln MKS EcoBoost sports a much more attractive interior than the STS and Genesis with the outstanding level of comfort that it provides. The car holds its own against the GS and A6 though those two cars lead the segment in terms of overall interior quality and appearance.

The MKS EcoBoost, which comes standard with all-wheel-drive, is power by a 3.5L direct-injection twin-turbocharged EcoBoost V6 engine that produces 355-hp and a peak torque of 350 lb-ft. All this combines to give this car the power equivalency of a normally aspirated 4.6L V8 without he fuel-economy of a V6. The 17/25 mpg EPA estate on the EcoBoost actually trumps that of its standard AWD V6 sibling, which gets an EPA estimated 16/23. Over our week long fling with this car we averaged 16.4 mpg.

The 350 lb-ft of torque is consistent around the tachometer as it is available from 1,500 rpm to 5,250 rpm. This means that fast acceleration and outstanding power are available regardless of speed, no matter what gear the car may be in. Mated to a 6-speed 6F-55 SelectShift automatic transmission, 0 to 60 mph comes in 6 seconds, and speed tops out at 131 mph.

Handling in the MKS EcoBoost, which carries a curb weight if 4,276 lbs, falls short when compared to the Lexus GS and Audi A6 4.2 FSI, as its loose steering makes taking turns at higher speeds an arduous task. This can be overlooked however, when assessing the car against the Genesis 4.6 or the Cadillac STS V8.

If you’re an enthusiast who requires superb handling and exceptional driving dynamics, it should come as no surprise that we do not recommend the MKS EcoBoost for you. However if you’re the executive type that desires luxury and appreciates strong performance figures, then we wholeheartedly recommend the 2010 Lincoln MKS EcoBoost.

Pricing for the ’10 EcoBoost starts at $48,585. The test vehicle we were given which included the Rapid Spec 201A with Navigation and Ultimate Package, Active Park Assist, and Adaptive Cruise Control would run you about $54,000, compared to the:

– By: Stephen Calogera and Omar Rana 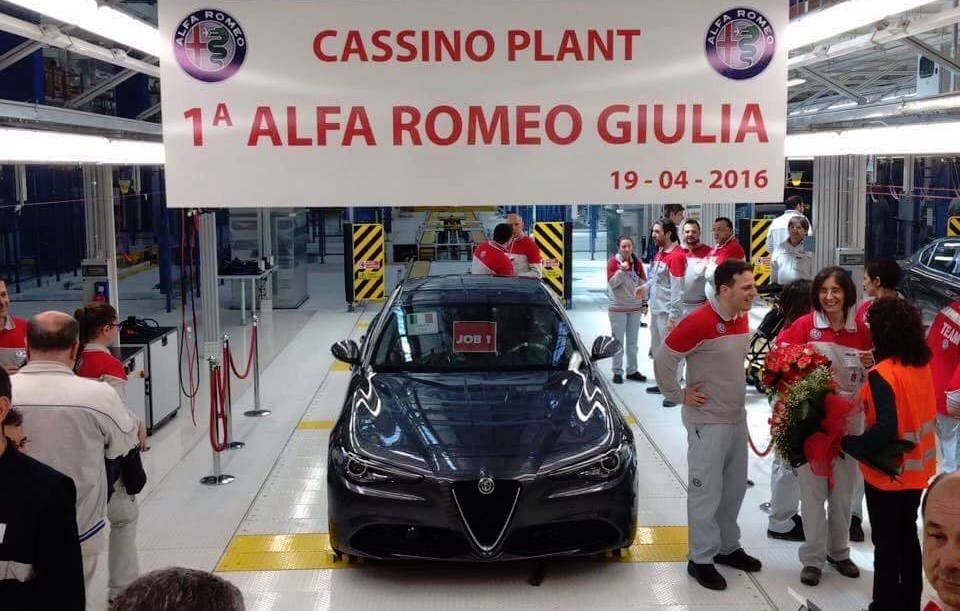