Toyota released a short press release today saying that Lexus is scheduled to show a two-seat performance car at the 2009 Tokyo Motor Show later this month. Yes, we kind of knew that already and the two-seat supercar is none other than the Lexus LF-A. Yesterday, Toyota dropped a bunch of details on its new FT-86 and the FT-EV II concepts; however, it purposely withheld details on the LF-A and did not offer any photo handouts. It is reported that Toyota’s CEO, Akio Toyoda, has been at the Nurburgring himself testing out LF-A.

Power is expected to come from 4.8L V10 engine making 550-hp. It was reported earlier this year that the LF-A was hitting a top speed of 218 mph.

Tokyo, October 7, 2009 – Lexus announces a revolutionary supercar and a compact-premium hybrid vehicle that will highlight its display at the 41st Tokyo Motor Show from October 24 to November 4 at Makuhari Messe in Makuhari, Chiba Prefecture.

Two-seat supercar (world premier)
This concept vehicle epitomizes the purest form of driving exhilaration and performance. (Details to be announced at the Lexus press briefing on October 21.)

Lexus defines itself as the 21st century benchmark for progressive automotive luxury and is pleased to be introducing exciting products that engage the senses yet are in balance with our planet’s needs for sustainability. 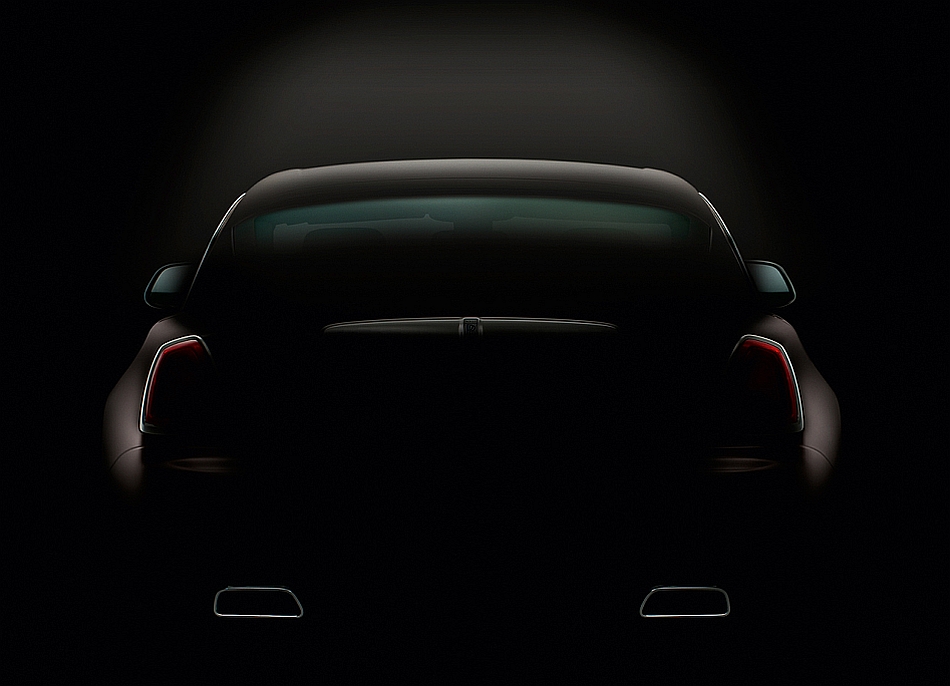