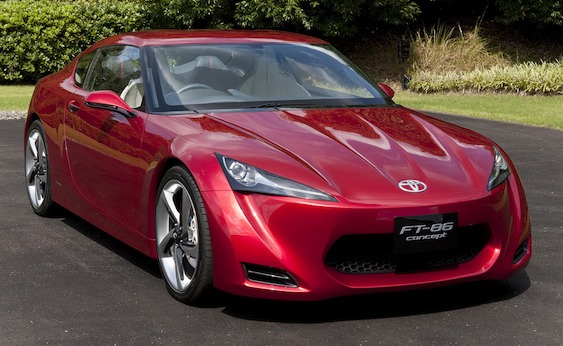 Since last year, we’ve been hearing about a new sports car from Toyota and Subaru that will be priced around $20,000 and would give the two brands something to be proud about. However, both automakers were very good at keeping their upcoming sports coupe out of way of spy photographer lenses and never really talked much to the media about it in terms of when it will be available or what it would be called. In fact, the car’s nickname eventually became “Toyobaru,” which to say the least, we hated.

However, today we get our first look at what Toyota and Subaru have been working on with the new Toyota FT-86 Concept, which will make its world debut at the 2009 Tokyo Motor Show. Inspired by the sporty 1980s Corolla AE86, the production version of the FT-86 will carry a 2.0L boxer Subaru engine sending power to the rear-wheels.

Developed jointly with Fuji Heavy Industries, which owns Subaru and which Toyota owns 16.7 percent of, most of the mechanical work on the production FT-86 will be completed by Subaru while the overall design will be created by Toyota’s ED2 styling studio in France (who also worked on the FT-86). 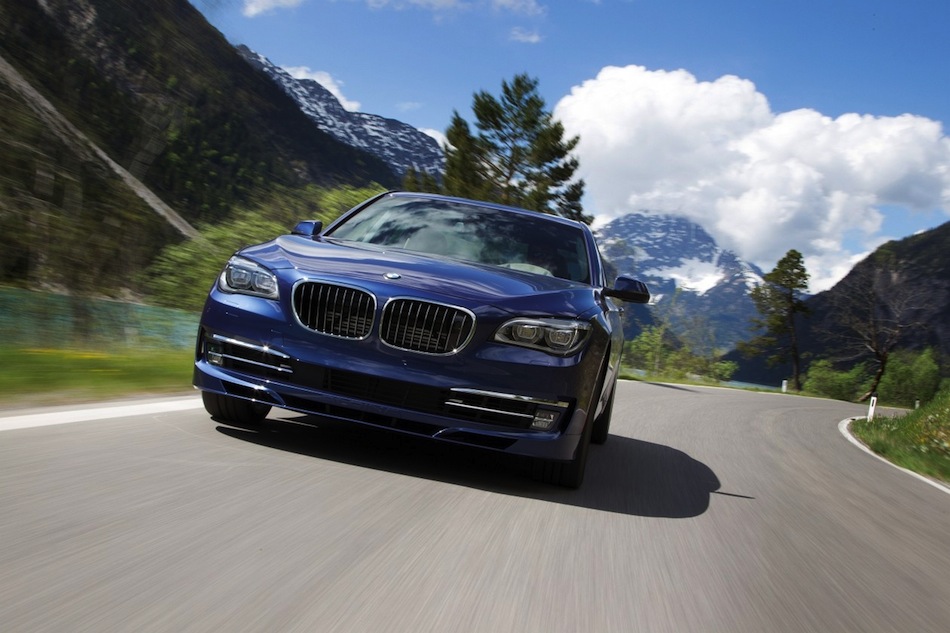 2013 Alpina B7 receives some modest updates, but still goes like stink 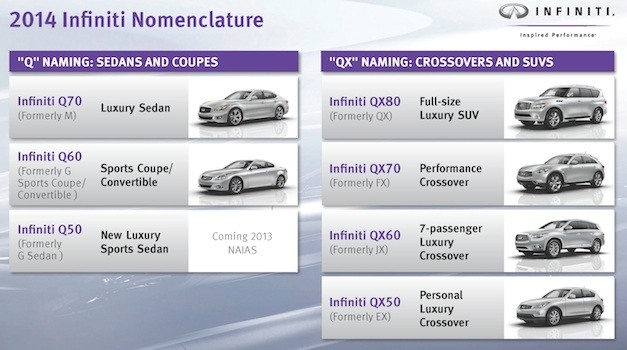