The recently introduced Audi Q5, which recently tested, is the most successful SUV in its class worldwide – selling a total of 63,119 units in the first 8 months of 2009.

Audi confirmed today that it will expand its market position as the worldwide all-wheel-drive leader with the new Q3 SUV model.

“Starting in 2011, there will be a new member of the Audi SUV family: the Audi Q3, for which the company expects high unit sales,” Audi said in a statement.

The Q3 will fit under the Q5 in Audi’s vehicle lineup. Technical and availability details will be announced closer to launch. 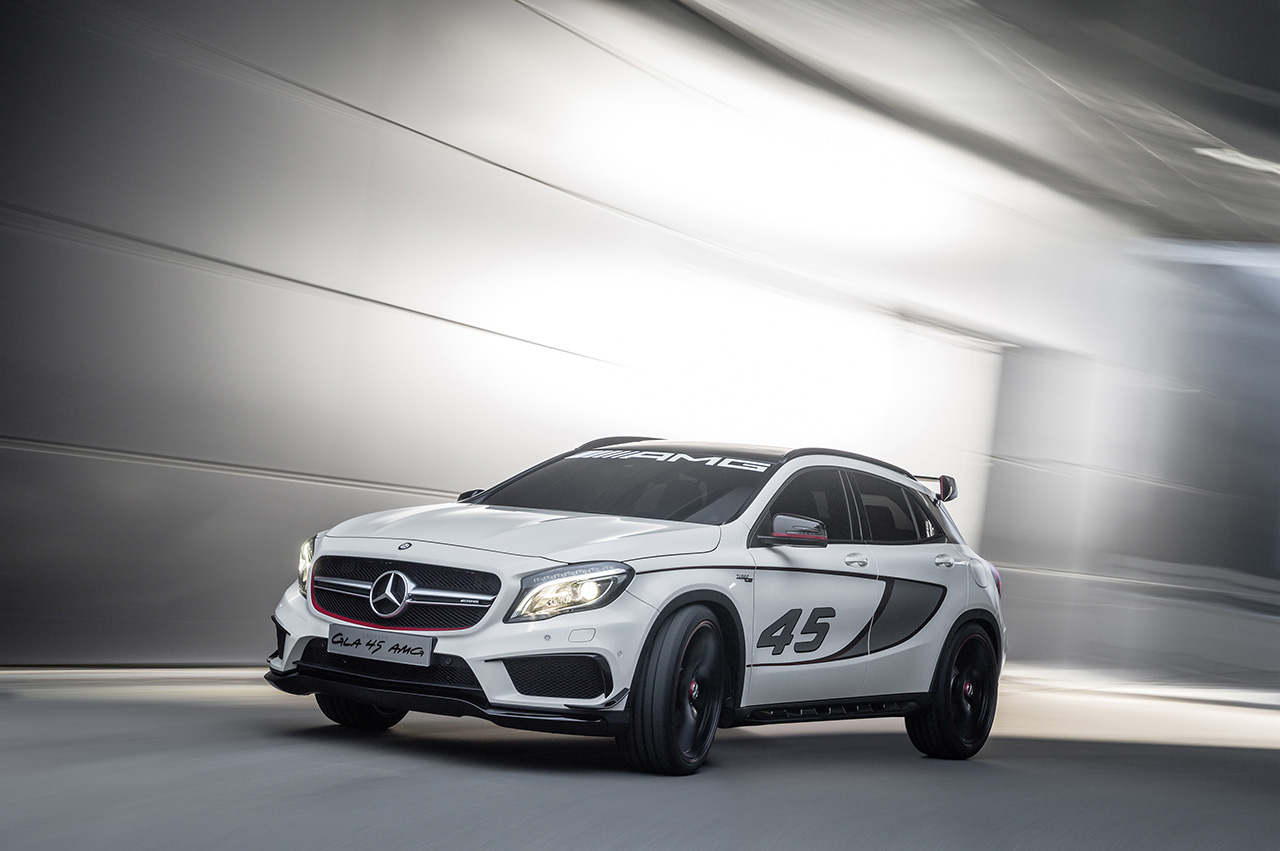 Volkswagen may force Porsche to kill the Cayenne and Panamera