Lotus has announced the new 2010 Exige S240, a model that updates a few key enhancements to update the appearance (mostly the front end) and improves aerodynamic performance of the Exige. Ready to go on sale in the United States in the fall of 2009, the 2010 Lotus Exige S240 is priced at $65,690.

The exciting new 2010 Lotus Exige S240 enters the United States and Canadian markets in the fall of 2009 with new front styling, a new rear wing and the same rare combination of exceptional performance and high efficiency.

The Lotus Exige is a renowned high performance coupe that has a well earned reputation as the choice for drivers who demand uncompromised performance, both on the road and on the track.

The 2010 Exige S240 introduces a few key enhancements to update the appearance and improve aerodynamic performance.

The restyled front end includes a larger, more angular air intake to help funnel more air through the radiator to improve the efficiency of the engine. Ahead of the front wheels, on either side of the central aperture, two additional intakes feed airflow to the twin oil coolers. Horizontal vanes bisect these oil cooler air-intakes to stabilize the airflow and further increase the cooling efficiency.

Mounted below the three new air intakes, is a new aerodynamic splitter for the 2010 Exige S240. Made from a lightweight composite, the splitter is now extended to wrap around the whole front end and chiseled side lips are raised to deflect air around the tires to reduce drag.

The composite rear wing is based on the design from the Exige GT3 road car concept shown at the Geneva Motorshow in 2007. Compared to the 2009 Lotus Exige’s tailgate mounted wing it is 7.1 inches wider and mounted 1.8 inches higher and 2.4 inches further back. The new rear wing is mounted to the rear body-shell clam via end plates which not only increases the stiffness of the whole structure but also ensures that as much of the airflow as possible passes over the rear wing. This careful airflow management increases stability, reduces drag and, most importantly, maintains the impressive downforce figure of 93 pounds at 100 mph.

The light weight Exige S240 has one of the highest specific power outputs of any globally emissions certified car at 133 hp per liter and is a perfect demonstration of Colin Chapman’s philosophy of performance through light weight and of Lotus’ relentless pursuit of efficiency. The same technology that makes a light weight car a high performer also makes it efficient. How many cars available on the market today can rocket from 0 ““ 60 mph in 4.1 seconds, continue on up to a top speed of 150 mph and yet return an EPA rated 26 mpg in highway driving?”

Like all Lotus cars, the functional components of the car are also beautifully designed as Russell Carr, Chief of Lotus Design, explains, “For 2010 we have taken the already visually extreme Exige and given it even more visual drama. The changes we have integrated to the front and rear of the Exige signal an even clearer and purposeful intent. The functional rear wing is race-inspired, the new angular air intakes and full width splitter give a more hard-edged and aggressive look. Overall, the Exige appears more planted and gives the illusion that both the front and rear of the car are wider than they really are, yet without losing its agile and sleek character.”

Roger Becker, Director of Vehicle Engineering said, “The changes we have made to the 2010 Exige are quite subtle when taken individually, but taken as a complete package they make significant improvements to aerodynamics and the overall look of the car. The Exige is a classic fit-for-purpose performance machine. The design tweaks we have made have reduced the drag by cleaning up the airflow around the front and rear of the car while retaining the impressive balanced downforce figures. The end result is an exciting high performance driving experience.”

The roof integrated air intake scoop feeds air through the air-to-air intercooled and supercharged 1.8 liter Lotus-tuned and Toyota-sourced 2ZZ-GE engine with Intelligent Variable Valve Timing (VVT-i) to provide 240hp at 8,000 rpm and 170 ft.-lbs. of torque at 5,500. Weighing just 2,077 pounds, the Exige S240 sprints to 60 mph in a blistering 4.1 seconds and the 100 mph barrier sails by in approximately 10 seconds. Despite its supercar-like acceleration and 150 mph top speed, fuel economy is a rather un-supercar-like 20 mpg city and 26 mpg highway thanks, in part, to the aluminum six-speed manual gearbox and proprietary Lotus T4e Engine Control System which includes variable rpm cam switching.

The launch control allows the driver to determine the number of revs they wish to use during a standing start. Having programmed that limit, the driver then holds their foot down fully on the throttle pedal and sidesteps the clutch pedal for a very quick departure from the line. The clutch damper cushions the severity of the clutch to transmission engagement to minimize the stresses to the drivetrain. The launch control also keeps wheel-spin at bay until 6 mph, after which the traction control assumes its duties.

At the Exige’s core is a revolutionary chassis comprised of extruded and sheet aluminum and constructed with aerospace epoxy bonding techniques, the first of its kind in the world. The chassis weighs a mere 150 pounds, which enables the U.S. spec Exige to tip the scales at an incredibly svelte 2,077 pounds including standard air conditioning, ABS, power windows, dual airbags, audio system and other amenities that make driving the Exige a pleasure. Despite meeting Lotus founder Colin Chapman’s mandate of extremely light weight, the Exige’s structure is tough enough to meet all U.S. government crash standards. The suspension tuning and effectiveness in any car is only as good as the ‘bracket’ it’s all attached to. The epoxy-bonded extruded and sheet aluminum chassis structure of the Exige has high torsional rigidity providing a strong base that enables very precise tuning of the dampers and springs to strike the perfect balance between exceptional handling capabilities and grip while still providing a comfortable ride.

The 2010 Exige S240 will continue to have a fully independent suspension with unequal length wishbones, Eibach springs and one-way adjustable Bilstein gas dampers along with an adjustable front anti-roll bar to allow customers to tailor the handling characteristics of the car to their own requirements.

New for 2010, the optional Track Package will include adjustable Ohlins dampers with threaded spring perches and remote oil reservoirs front and rear.

There are several other enhancements that make the Exige range more sophisticated and a better value than ever before. As with the 2009 model year Exige range, driver and passenger airbags are standard on all models and an on-board Tire Pressure Monitoring System is standard in North American cars.

The instrument pack in the Exige contains so much more than just a pair of stylishly back-lit dials. It also features a high-definition LCD message panel that can display a scrolling text message with vehicle systems information.

The instrument pack always displays the fuel gauge, engine temperature and odometer, however you can select to display the time, trip distance or a digital read-out of your speed in the opposite calibration to that of your speedometer dial ““ if your dial is in mph, the readout is in km/h.

Warning symbols are ‘hidden until lit’, keeping the instrumentation free from visual clutter and distraction until necessary and then providing the warning information on a ‘need to know’ basis. Gear change ‘shift’ lights similarly remain hidden until required. There are three shift up lights, cumulatively lighting when the driver is getting closer to the rev limiter and when all three are illuminated, they flash to indicate that you’re almost on the rev limiter so it’s time to change up a gear! 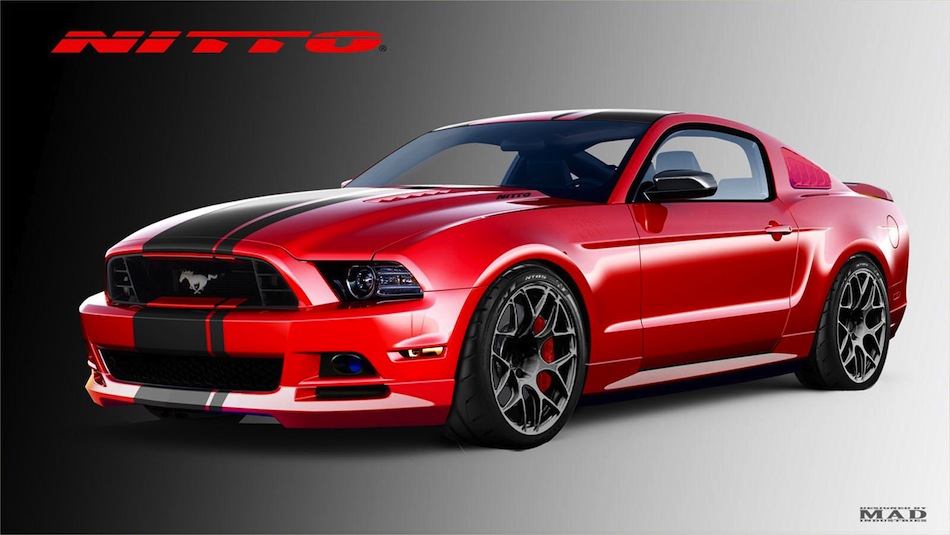