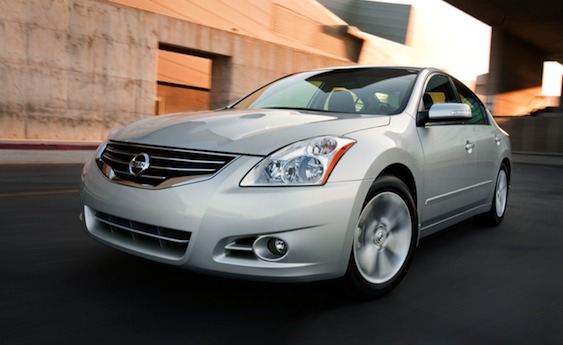 Nissan has taken the wraps off of its 2010 Nissan Altima sedan, now in its fourth-generation. For 2010, the Nissan Altima sedan gets a distinctive, sporty new design along with a new restyled hood, grille and front bumper, new wheels, standard Vehicle Dynamic Control (VDC) on all models, revised interior fabric and finishers, new exterior colors and revised option package content. Also, the previous Altima 3.5 SE designation has been renamed the 3.5 SR. 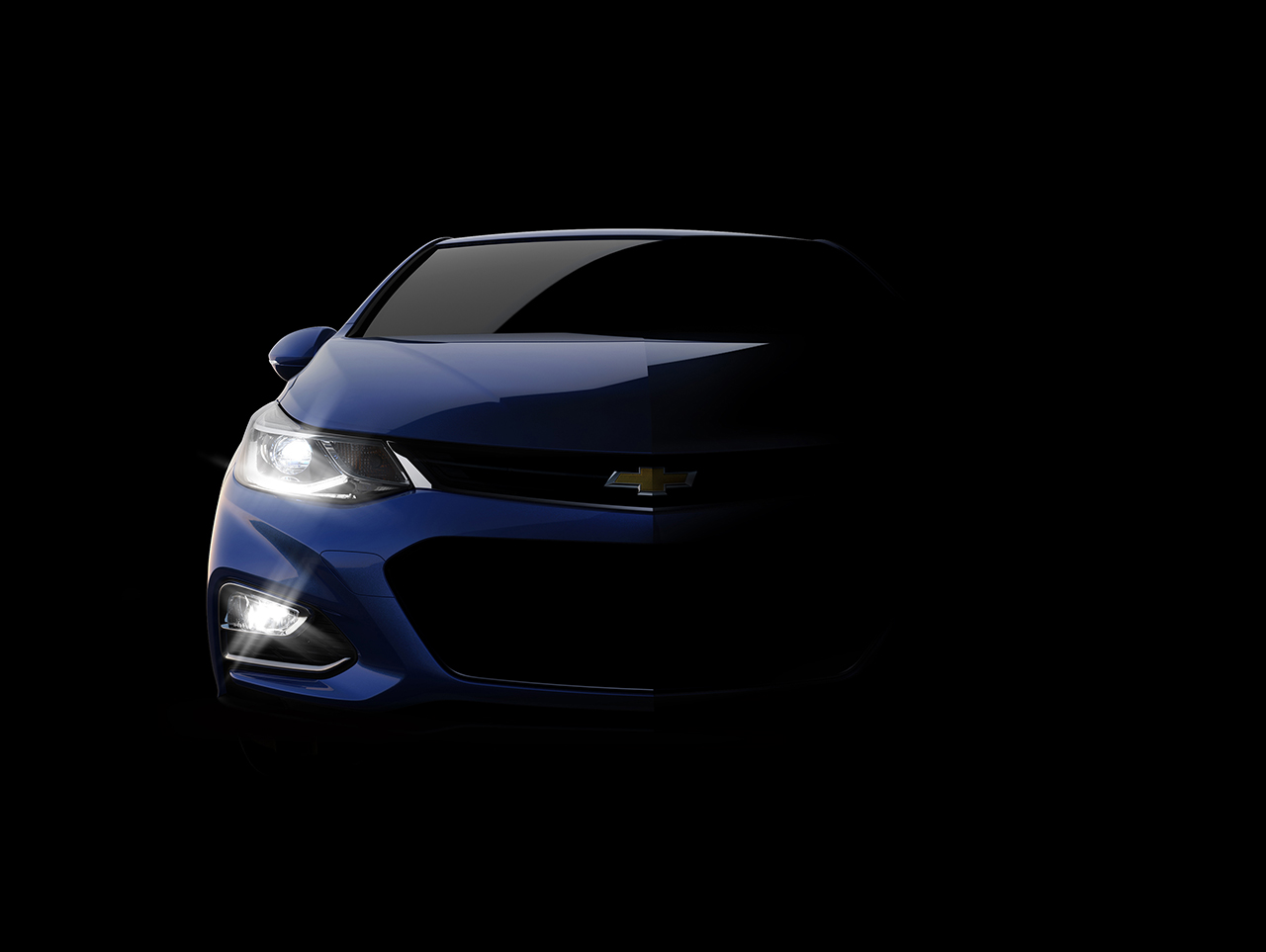 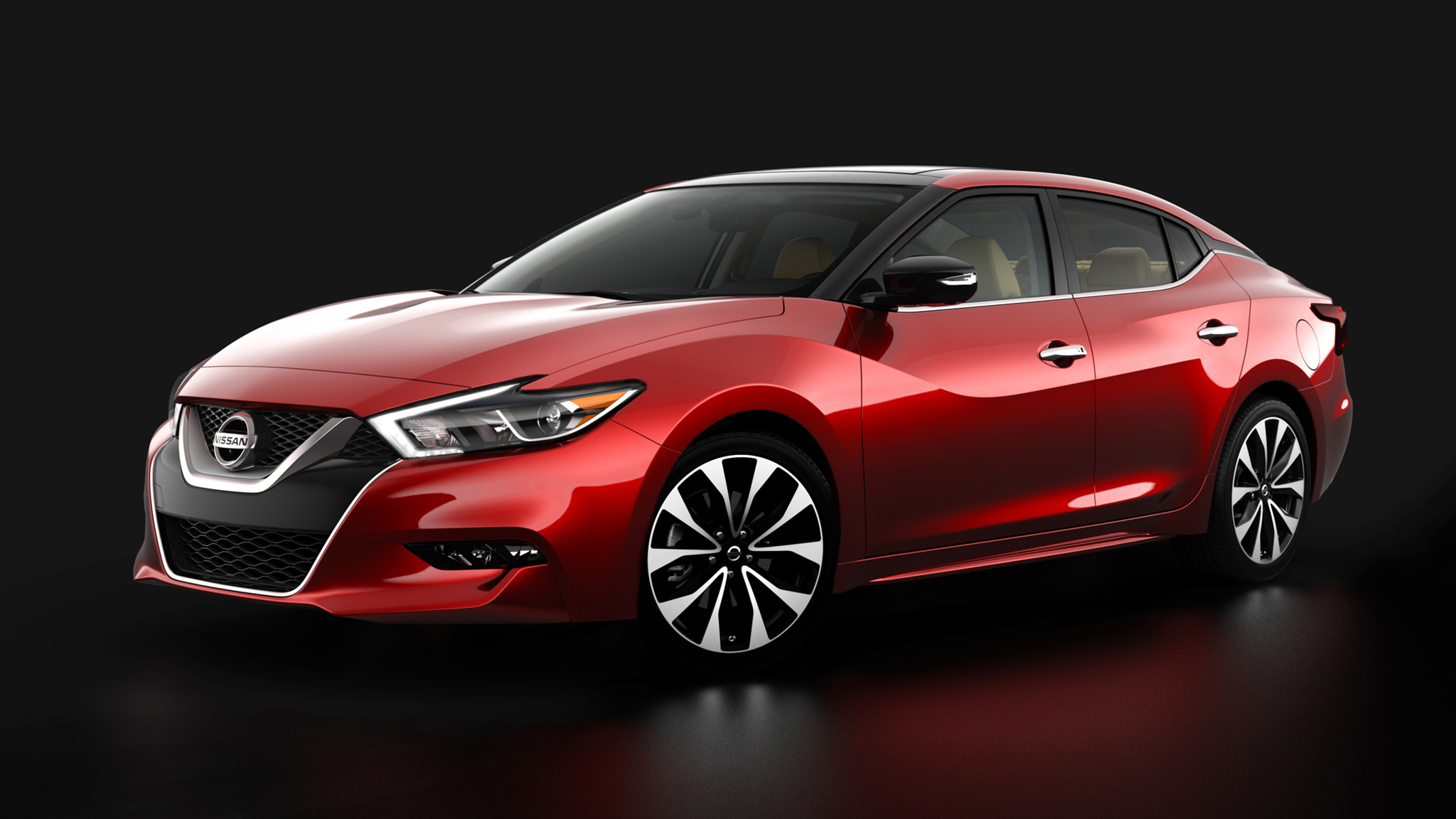 Report: Nissan may actually get around to making a NISMO Maxima

July 10, 2015 Chris Chin Comments Off on Report: Nissan may actually get around to making a NISMO Maxima