Mazda has announced its lineup for the 2009 Tokyo Motor Show next month. The Japanese automaker said that it will show two new engines, a new automatic transmission and a new concept car known as the Mazda Kiyora.

The SKY-D is a clean diesel engine that incorporates piezo injectors, a two-stage turbocharger and other technologies to get 20 percent better fuel-economy than the current Mazda 2.2L diesel. It allows Mazda2 like fuel-economy in a vehicle the size of the Mazda6.

Mazda will also be showing the SKY-Drive automatic transmission, which improves fuel-economy with technologies such as minimal mechanical friction, a revised torque converter and clutch with minimized slip, and an optimized lock-up mechanism.

Last but not least is the Kiyora concept car. Mazda says that the compact car is an “eco-friendly and fun-to-drive due to the combination of a next-generation direct-injection Mazda SKY-G 1.3 engine and new compact and lightweight six-speed Mazda SKY-Drive automatic transmission.” It manages to return an estimated fuel-economy of 79 mpg and gets fuel-saving technologies including i-stop idling stop system, regenerative braking, and much more.

Mazda Motor Corporation will showcase the world premiere of its next-generation engine line-up and automatic transmissions at the 41st Tokyo Motor Show, to be held from Saturday, October 24 through to Wednesday, November 4, 2009. Mazda will exhibit the ‘Mazda SKY-G’ direct-injection petrol engine, the ‘Mazda SKY-D’ clean diesel engine and the ‘Mazda SKY Drive’ high-efficiency automatic transmission. The Tokyo Motor Show, to be held at Makuhari Messe in Chiba Prefecture, will also mark the Japan debut of the Kiyora concept car as an exhibit of Mazda’s next-generation environmental and safety technologies.

Mazda’s theme for the 2009 Tokyo Motor Show is “The Mazda SKY concept- Providing driving pleasure and environmental and safety features for all customers!” Under the headings of “Today,” “Tomorrow” and “The Future,” Mazda will display advanced technologies designed to improve the average fuel economy of Mazda vehicles sold globally by 30 percent before 2015 compared to 2008 levels. This is one of the goals of Mazda’s long-term vision for technology development, Sustainable Zoom-Zoom.

Mazda is committed to significantly improving the core aspects of its vehicles that affect performance – engines, transmissions, and lighter vehicle weight – in order to achieve elevated driving pleasure together with outstanding environmental and safety features. The Mazda SKY concept defines Mazda’s approach to developing next-generation powertrains that will significantly improve the eco-friendliness and dynamic performance of all Mazda vehicles. The SKY concept embodies Mazda’s desire to ensure an “everlasting blue sky” under which drivers will always be able to enjoy the pleasure of driving afforded by owning a Mazda. The concept also reflects the “sky’s the limit” aspirations of Mazda’s engineers as they employ unconventional thinking to achieve optimal performance in every vehicle that bears the Mazda nameplate.

Based on the SKY concept, Mazda’s “Technologies for Tomorrow” display at this year’s Tokyo Motor Show will include the next-generation direct-injection petrol Mazda SKY-G engine and the Mazda SKY-D clean diesel engine. Both offer improved eco-friendliness and torque thanks to optimized combustion efficiency. Mazda will also reveal its first next-generation automatic transmission, the Mazda SKY-Drive, which offers first-rate fuel economy and a direct driving performance feel.

Alongside the SKY concept exhibits, Mazda will also feature a “Today’s Technologies” exhibit that includes i-stop, a unique idling stop system that was introduced with the all-new Mazda3 (Axela in Japan). “Future Technologies” will showcase the advanced Mazda Premacy Hydrogen RE Hybrid, with its hydrogen-powered rotary engine, and various vehicle technologies under development as part of Mazda’s drive to realize an accident-free and safe motorised society.

The 41st Tokyo Motor Show press days will be October 21-22, with a special invitation day on October 23. The show will be open to the public from Saturday, October 24 through to Wednesday, November 4. Mazda will hold its press conference at 12:30 p.m. (JST) on Wednesday, October 21, 2009.

* These are concept names for engines and transmissions that are scheduled to be introduced from 2011 onward.

Mazda SKY-G is a next-generation, direct-injection petrol engine with significantly improved fuel economy and output performance due to enhanced thermal efficiency. The engine block is newly designed to reduce mechanical friction and achieve an optimal air-fuel mix, and a direct fuel-injection system is employed for the wide variety of spray profiles that are possible, enabling the maximum expansion ratio to be achieved. Specifically, fuel economy and torque are improved by approximately 15 percent compared to Mazda’s current 2.0-litre engine. This was achieved by adopting next-generation fuel injectors and a highly functional variable-valve timing mechanism. The engine enables fuel economy equivalent to the current Mazda2 (Demio in Japan) to be achieved in a larger vehicle the size of a Mazda3 (Axela in Japan).

Mazda’s new SKY-D clean diesel engine boasts high fuel economy and output performance as well as low emissions. The newly designed engine block reduces mechanical friction to the level of a petrol engine. By optimizing the pressure and temperature in the cylinders, the shape of combustion chambers, and the fuel injection rate, combustion begins at the best timing in terms of thermal efficiency. Specifically, by employing piezo injectors, a two-stage turbocharger and other technologies, fuel economy becomes approximately 20 percent better than the current 2.2-litre diesel engine. With this engine, Mazda has achieved fuel economy equivalent to the current Mazda2 (Demio in Japan) in a larger vehicle the size of a Mazda6 (Atenza in Japan).

Mazda’s next-generation SKY-Drive automatic transmission is highly efficient, contributes to substantially improved fuel economy and delivers a more direct feel compared with the current unit. It improves fuel economy by approximately five percent, due to a complete redesign that significantly reduces mechanical friction, a revised torque converter and clutch with minimized slip, and an optimized lock-up mechanism. A rapid clutch action was achieved by identifying the minimum amount of fluid necessary. This also helped to realise a direct feel similar to a dual clutch transmission.

The Mazda Kiyora is a compact concept car that is both extremely eco-friendly and fun-to-drive due to the combination of a next-generation direct-injection Mazda SKY-G 1.3 engine and new compact and lightweight six-speed Mazda SKY-Drive automatic transmission. The Kiyora achieves excellent fuel economy figures, estimated to be 3.1 l/100 km (under Japan’s 10-15 mode test cycle), aided by Mazda’s unique i-stop idling stop system, regenerative braking, and advanced aerodynamics around a compact body that is 100 kilograms lighter than Mazda’s current mass production model in the same segment.

In March 2009, Mazda began leasing the Mazda Premacy Hydrogen RE Hybrid to Japanese government authorities and energy-related organisations. It features a unique series hybrid system, consisting of a hydrogen rotary engine connected to a generator that powers an electric motor. This advanced powertrain enables the Premacy Hydrogen RE Hybrid to achieve a hydrogen-fuelled driving range of 200 kilometres. The vehicle also employs Mazda’s plant-derived biotech materials*, reflecting initiatives to realise use of non-petroleum-based resources and reduce CO2 emissions.

* “Biotech materials” is the collective name for plant-based materials that Mazda is developing, including bioplastic and biofabric. 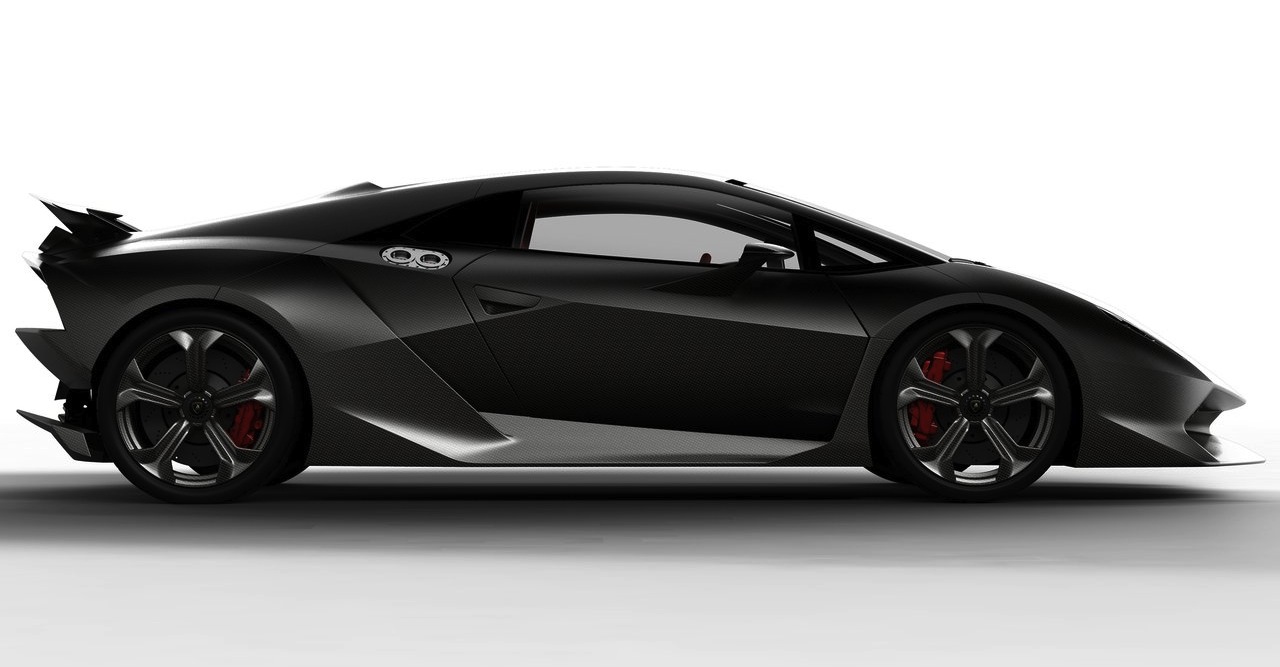