According to General Motor Company’s vice chairman of global product development, Tom Stephens, the company has dropped plans to build a unibody pickup similar to the Honda Ridgeline, the only unibody pickup sold in the United States.

Based on GM’s mid-sized, front-wheel-drive platform, a unibody pickup had been planned for buyers who did not need the hauling and towing capabilities of a full-sized model. However, Stephen says that there weren’t significant fuel-economy improvements to justify production.

“We felt there would be a significant fuel economy improvement” from the mid-sized platform, Stephens told Automotive News. “But as we dived deeper into it, there wasn’t that much additional fuel economy to be gained.”

He said that buyers were also expecting the sticker price of a less capable unibody pickup to be lower than that of a full-sized pickup. 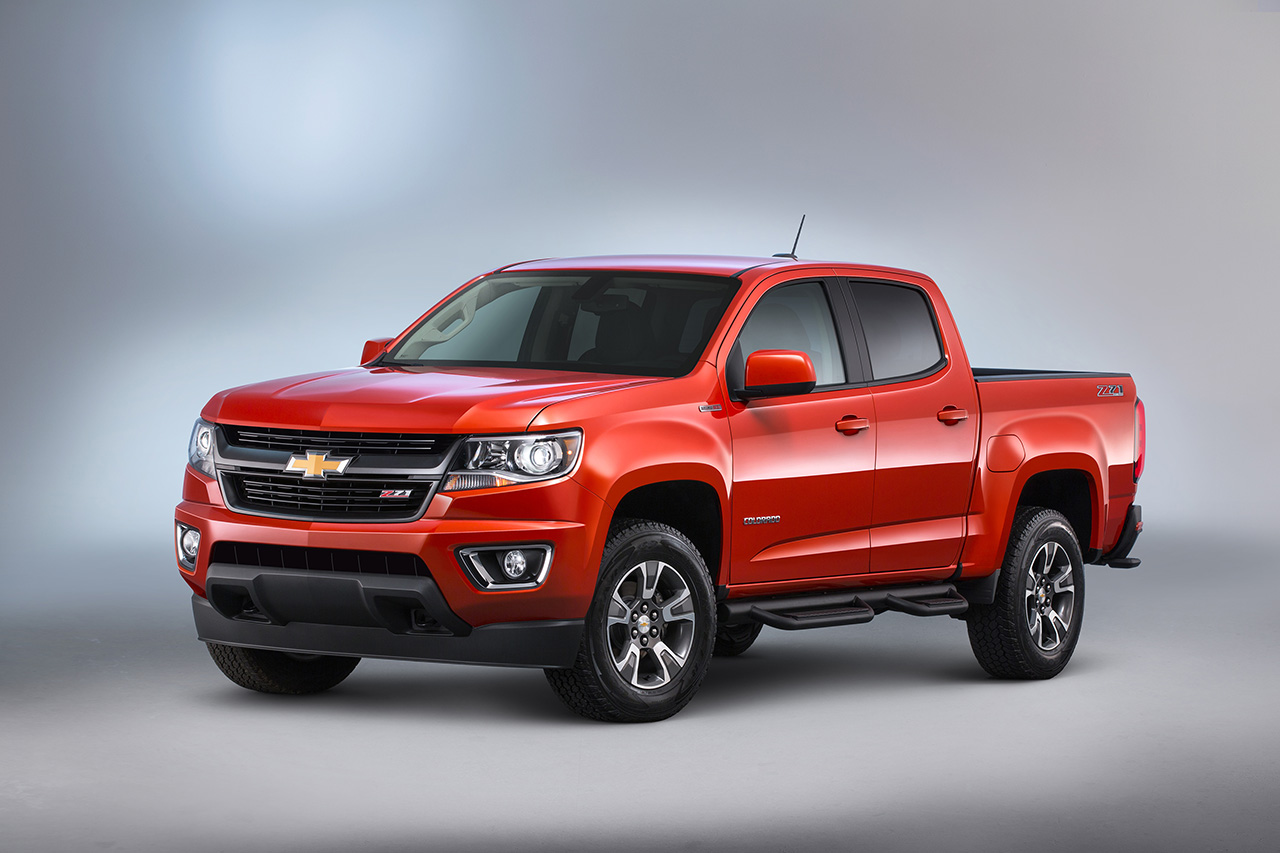 August 26, 2016 Chris Chin Comments Off on The 2017 Chevrolet Colorado gets a slightly revised V6 and standard eight-speed auto