Get your TiVos ready; later tonight (10-11 p.m. ET to be exact) The Jay Leno Show will kick of a new segment called “Green Car Challenge,” with Drew Barrymore to be the first of many celebrities to race for the best lap time in a battery-electric Ford Focus. Ford today released details on the Green Car Challenge battery-electric Focus that will be used throughout the first season of the show.

The car started its life as five-door European production Focus ST and was then modified into a Focus BEV by engineers in Dearborn, where they removed the engine and gas tank and installed an entire electric powertrain ““ all in six weeks. Weighing in at 3,421 lbs, the Focus BEV is powered by “permanent magnetic electric motor” making 141-hp and a maximum torque of 236 lb-ft. It’s got a single-speed gearbox, MacPherson-type struts on the front suspension and Independent short-long arm (SLA), control blade multi-link system in the back. Ford says that the battery placement in the car offers nearly 50/50 weight distribution for improved racetrack handling.

The new Focus BEV on The Jay Leno Show hints at the new electric Focus that will go on sale in North America in 2011. Ford says that it is just one of the four electrified vehicles Ford is introducing now through 2012.

* An electric-powered Ford Focus is ready to race tonight on “The Jay Leno Show” (NBC, Monday through Friday, 10-11 p.m. ET) in a segment called “Green Car Challenge.” Tuned to perform on a racetrack that was specifically designed for “The Jay Leno Show,” the battery-electric Ford Focus will be the car used throughout the first season. Actress Drew Barrymore is the first celebrity guest to accept the show’s “Green Car Challenge.”

* The electric Focus to be driven by celebrity guests on “The Jay Leno Show” is one-of-a-kind vehicle, based on the European five-door production Focus ST, modified into a battery electric vehicle (BEV) as part of Ford’s BEV test fleet. The Focus BEV foreshadows many of the same systems that Ford will begin selling to consumers in an all-new electric Ford Focus, scheduled to go on sale in North America in 2011. The new Focus BEV is one of four electrified vehicles Ford is introducing now through 2012 as part of the company’s commitment to deliver best-in-class fuel efficiency with every new vehicle it introduces.

* “The unique Focus BEV for “The Jay Leno Show” started life as a European production Focus ST, built in Germany in July. The car was delivered to Ford’s world headquarters in Dearborn, Mich., where engineers went to work, removing the traditional engine and gas tank and installing an entire electric powertrain ““ all in six weeks. With Recaro racing seats, a full roll cage, a five-point racing harness and wearing a unique (and fitting) “Electric Orange” paint scheme, the battery-electric Focus ST is ready for racing.

* With a sophisticated electric powertrain, the zero-emissions Ford Focus BEV delivers nearly as much torque at the wheels as a 2010 Ford Mustang V-6. It also stores enough energy to power an average household for 24 hours.

* Thanks in part to the battery placement, the race-ready Ford Focus BEV has a nearly ideal 50/50 weight distribution for improved racetrack handling. The front springs and dampers come from the performance-minded Ford Focus RS, a popular, high-performance European production model. The rear dampers and springs are unique to Leno’s Focus BEV.

* The car is specifically tuned to perform on the track built alongside “The Jay Leno Show” studio at NBC. To help improve performance, Ford created a similar track at its proving ground in Michigan so the vehicle would be ready to handle the tight turns.

* Besides an ability to perform on the track, the Ford Focus BEV boasts the impressive statistics of a conventional battery electric vehicle, with a range of nearly 80 miles on a charge and peak power of 141 horsepower (105 kilowatts). 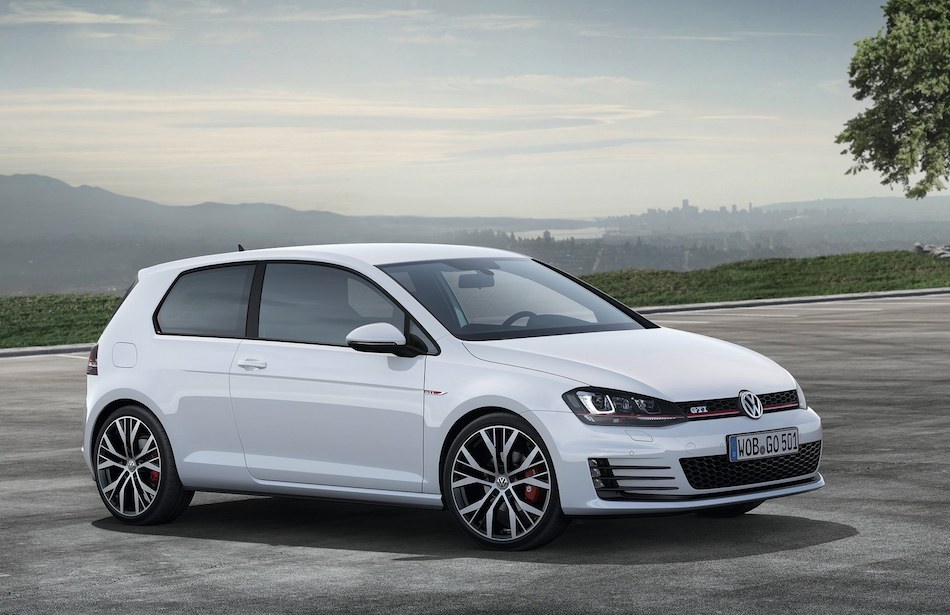 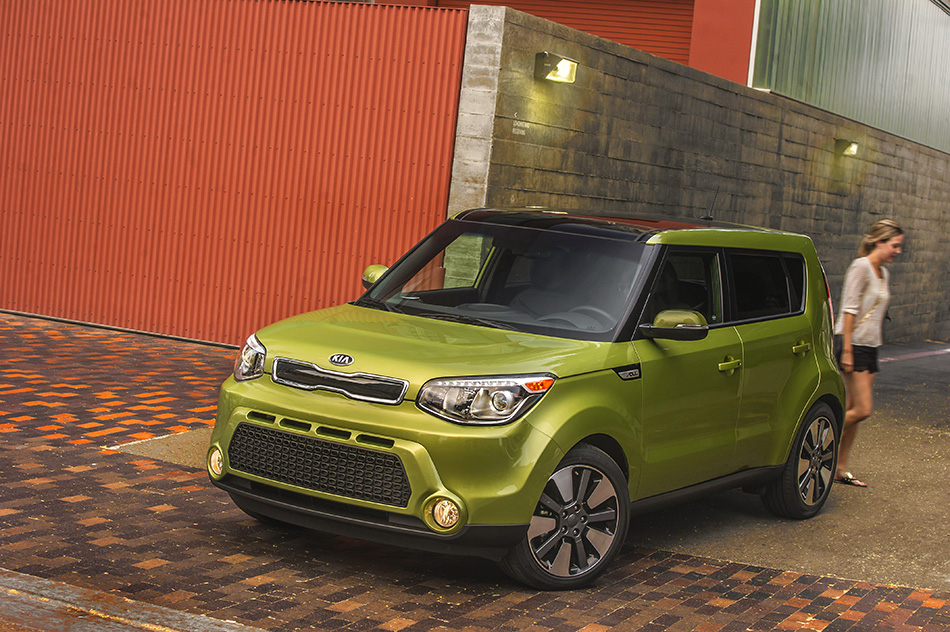