Here it is in live flesh – the new BMW Vision EfficientDynamics Concept. We’ve seen and heard a lot about the car before its debut today in Frankfurt, but we’ve noticed something really interesting while checking out the concepts in Frankfurt. It seems as if the Big 3 luxury German automakers are all focused on offering a fuel-efficient version of their high-end supercars. Audi is showing its R8 eTron Concept in Frankfurt, while Mercedes-Benz has confirmed that they are working on an electric-version of the SLS AMG known as the SLS AMG eDrive. Now, we’re not sure when all these ‘green’ supercars will arrive at a dealership near you, but we wouldn’t expect to see or hear anything concrete until 2013-2014.

As for the BMW Vision EfficientDynamics, we’ve been hearing reports that the model hints at a future BMW supercar internally known as the Z10. The Z10 is rumored to carry a 3.0L twin-turbo straight-6 that makes 450-hp and a maximum torque of 350 lb-ft. It will also incorporate some of the fuel-saving technologies showcased in the VisionEfficient Dynamics Concept.

While we wait to see anything official from all three luxury German automakers on the future of fuel-efficient, high-performance supercars, enjoy our high-res photos from Frankfurt. 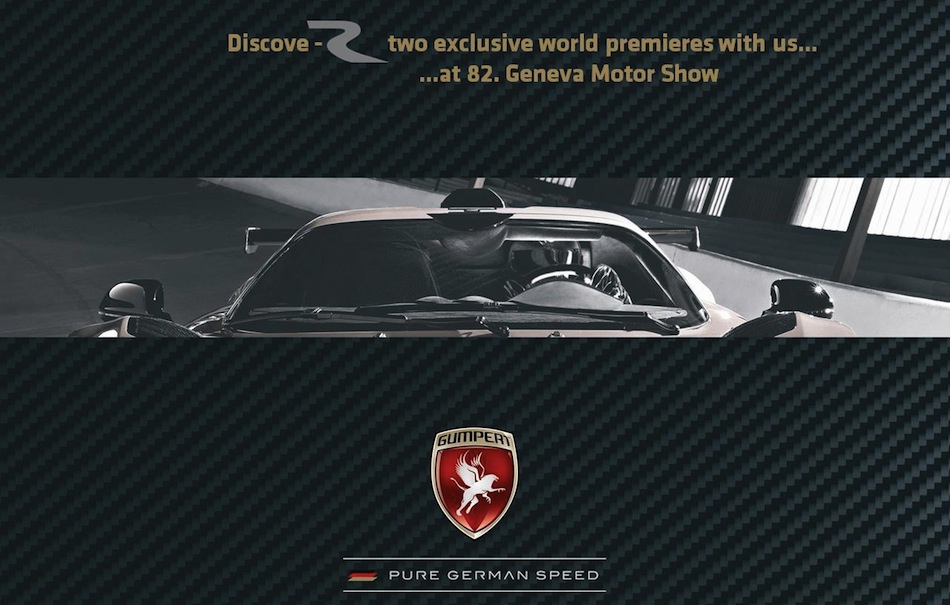