At the 2009 Frankfurt Motor Show tomorrow, Volkswagen will show the 3-door version of the new 2010 Polo. According to product chief Dr. Ulrich Hackenburg, V-dub will build a four-door hatchback version of the Polo in India, Russia and China. The model’s architecture will also spawn a MPV, estate and convertible version.

The new four-door Polo will be closely based on the 3-door and 5-door hatchbacks currently on the market, however, the wheelbase will be extended by 10cm. He said that the model may also be offered in Europe, Germany and the UK market.

Hackenburg said that Volkswagen is planning to make the Polo “one of the most important Volkswagen models of all, rivaling the Golf in worldwide sales.”

If that’s the case, we think Volkswagen should bring all the Polo variants to the stateside. 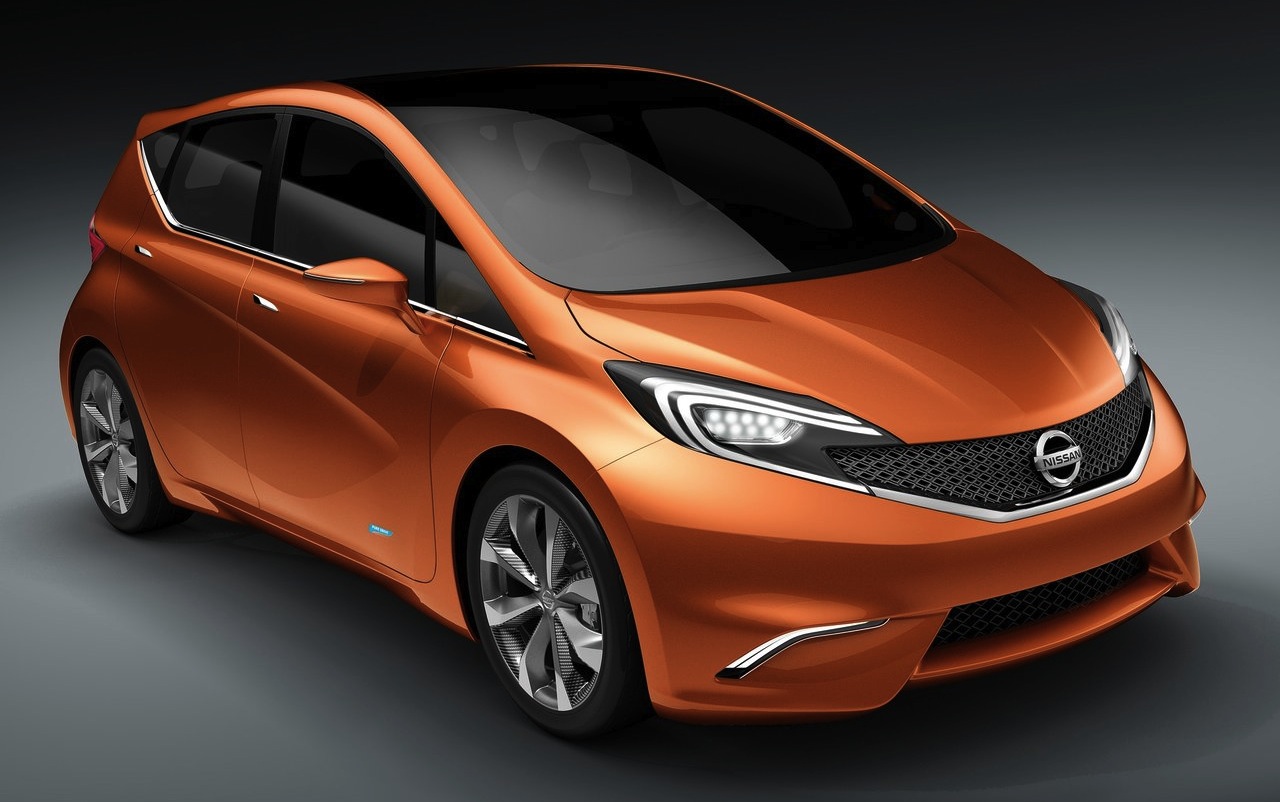 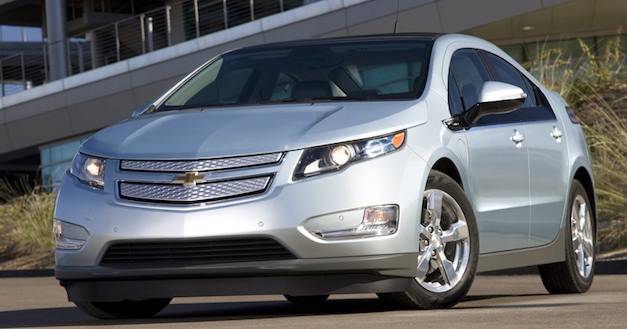