Nissan has announced the pricing details on the 2010 Nissan Titan full-size pickup. The 2010 Titan is on sale now at Nissan dealerships nationwide and is being offered in King Cab and Crew Cab body styles with a choice of 4×4 and 4×2 drive configurations and in four trim-levels ““ XE, SE, PRO-4X and LE. The 2010 Nissan Titan is also available as a Flexible Fuel Vehicle, which can run on E85 Ethanol.

For 2010, options include SE Value Truck Package with cloth captain”s chairs, tow hitch, Bluetooth, 8-way power-adjustable driver”s seat, fog lights and more, offered at $1,300 for the King Cab and $1,350 for the Crew Cab. Also for 2010, the Titan gets standard side and curtain supplemental air bags, Vehicle Dynamic Control and standard Active Brake Limited Slip (ABLS) on all model. Two new exterior colors are available including Blue Steel and Navy Blue are also available. 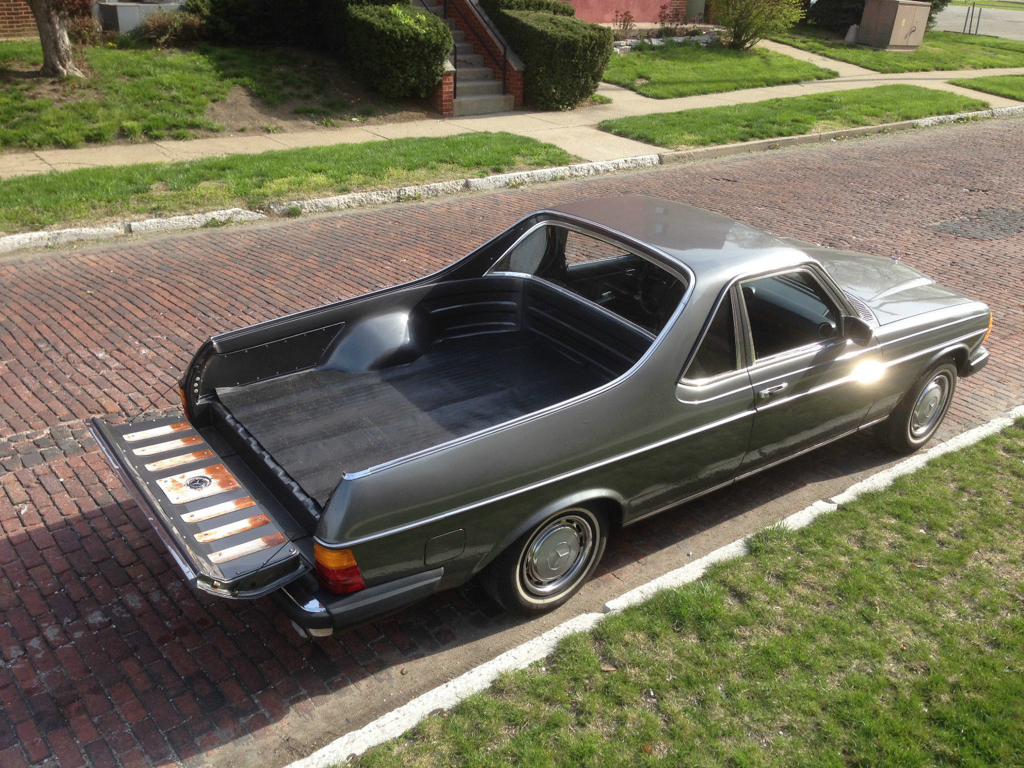