If you know anything about drag racing than you definitely have heard of ‘Big Daddy’ Don Garlits. Known as the father of drag racing, Garlits retired drag racing in 1992 due to a separated retina as a result of a 4g deceleration produced by a Top Fuel Dragster’s braking parachutes. He came back for a short period from 1998 to 2003 and hung his helmet up once again… but not for good.

Garlits is now making a comeback to NHRA for the first time since 2003 and will be driving his Dodge Challenger Drag Pak by Mopar. His historic run is scheduled at the Drag Pak on Wednesday, September 2nd, at O’Reilly Raceway Park in Indianapolis.

Check out a video of Garlits taking his Challenger Drag Pak for a test-run after the jump.

Center Line, Mich., Aug 31, 2009 – “Big Daddy” Don Garlits is making a comeback to NHRA competition for the first time since 2003, driving his Dodge Challenger Drag Pak by Mopar® into the heat of NHRA Stock eliminations at the Mac Tools U.S. Nationals on Labor Day weekend. His historic first run in the Drag Pak will be on Wednesday, Sept. 2, in A/Stock Automatic qualifying at O’Reilly Raceway Park in Indianapolis. The full U.S. Nationals event is scheduled to begin Sept. 2 with final eliminations on Monday, Sept. 7.

Garlits hung up his helmet after Top Fuel qualifying at the U.S. Nationals exactly six years ago in 2003. He last ran a stock class car in 1963 when he competed in a 1963 Dodge Max Wedge drag package car carrying “Garlits Dodge” graphics. His new Dodge Challenger Drag Pak by Mopar has the same lettering emblazoned on its sides, along with the same Mopar graphics from his historic run last year alongside “Miss Mighty Mopar” Judy Lilly in Drag Pak prototypes at the Mopar Mile-High NHRA Nationals.

“I like my Dodge Challenger Drag Pak much better than a dragster,” said Garlits, referring to the current way Top Fuel dragsters are campaigned. “It takes 25 people to get a dragster to the line these days. All I have to do with the Dodge Challenger is turn the key and take it there. When the light turns green I have a ten-second ride-which is almost three times what I used to get-and I even have time to look at the tach and shift gears.”

“Big Daddy’s” 2009 Dodge Challenger is the first Drag Pak by Mopar ever made. He took delivery at the Performance Racing Industry show in December 2008, receiving the keys along with a certificate of authenticity from Mopar. Garlits put the Drag Pak by Mopar through test and exhibition runs at the World Series of Drag Racing at Cordova Dragway Park in Cordova, Ill., last weekend.

Garlits retired for the first time in 1987, but returned for one race at Atlanta in 1992 and made a 300-mph run at the U.S. Nationals in Indianapolis in 2001. He then ran a limited schedule of four NHRA National events each year in 2002 and 2003 before he stepped out of Top Fuel at the request of his wife, Pat. “I didn’t want to come home and find my clothes all over the front yard,” he said at the time he acquired his new Dodge Challenger, explaining that he had the home-front green light to run a doorslammer in competition, referring to his Drag Pak vehicle.

Mopar-a simple contraction of the words MOtor and PARts-was trademarked for a line of antifreeze products in 1937. It also was widely used as a moniker for the CMPC.

The Mopar brand made its mark in the 1960s-the muscle car era. The Chrysler Corporation built race-ready Dodge and Plymouth “package cars” equipped with special high-performance parts. Mopar carried a line of “special parts” for super stock drag racers and developed its racing parts division called Mopar Performance Parts to enhance speed and handling for both road and racing use.

In addition to its proud muscle-car heritage, Mopar established a solid reputation as a one-stop shop for proven, quality-tested, reliable and original parts. Just this year, in 2009, Mopar has introduced more than 200 new parts and accessories.

“Mopar parts are unique in that they are engineered by the same team that creates all of our factory-authorized vehicle specifications for Chrysler, Jeep® and Dodge vehicles,” said Pietro Gorlier, President & CEO, Mopar Service, Parts & Customer Care, Chrysler Group LLC. “At Mopar, we offer more than 280,000 parts and accessories for customers who want to customize and refresh their rides.”

Today, Mopar is responsible for the distribution of authentic Mopar replacement parts, components and accessories for Chrysler, Jeep and Dodge vehicles sold in more than 90 countries. To assure quality, reliability and durability, all Mopar parts and accessories are designed in strict adherence to Chrysler engineering standards.

Consumer Reports picks 2010 Mustang over the Camaro and Challenger 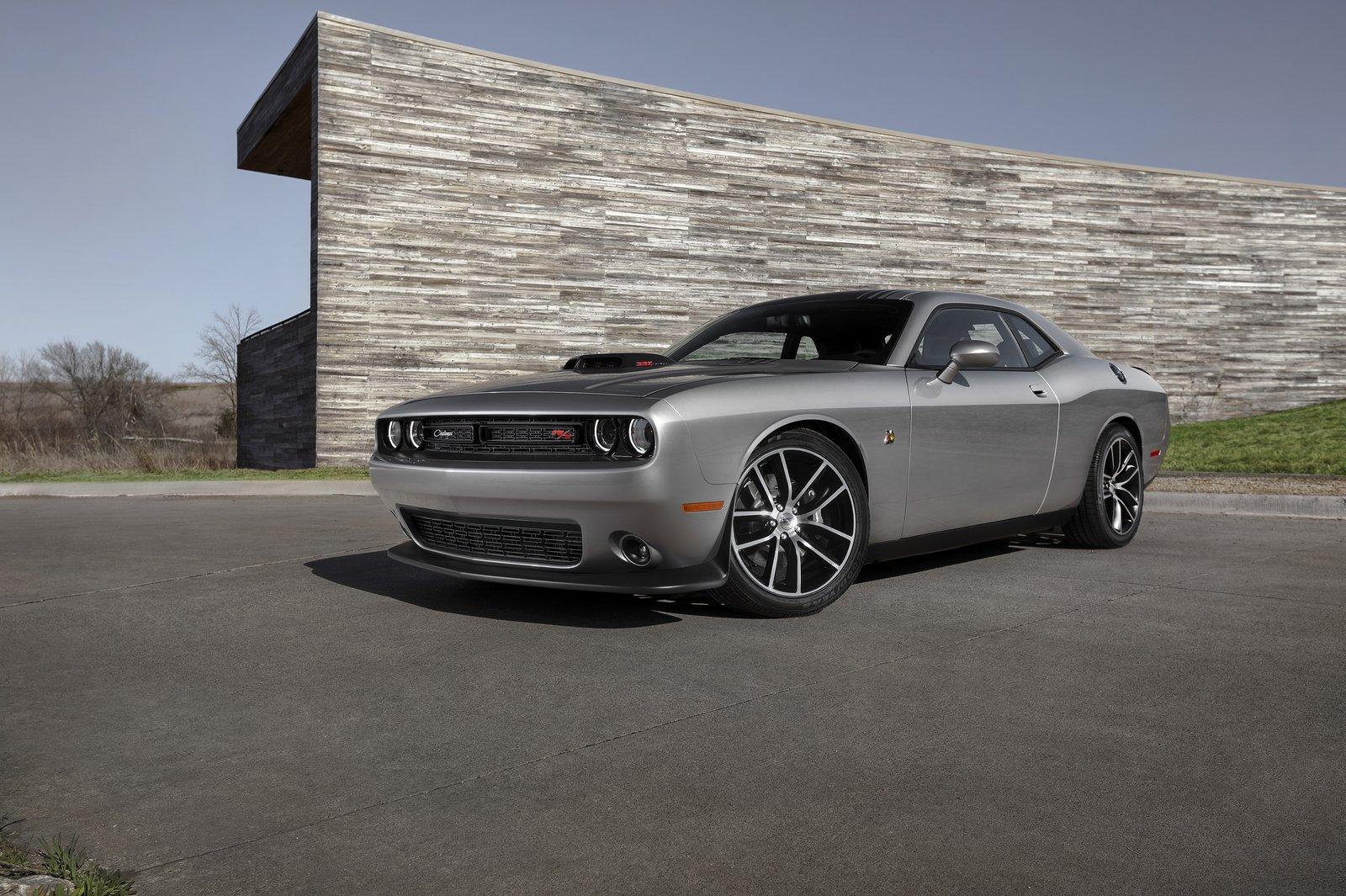 September 8, 2015 Chris Chin Comments Off on The 2016 Dodge Challenger gains another appearance package named after some tarmac