Click through to learn more about the 2010 Nissan Rogue and for the high-res image gallery.

About the 2010 Nissan Rogue

The Nissan Rogue crossover SUV continues to satisfy both the functional needs of the buyers and their emotional needs – including the versatility provided by a large 58 cubic feet of cargo space. Again in 2010, Rogue is available in Rogue S and Rogue SL trim levels and with an intuitive All-Wheel Drive system. Rogue SL models include standard 17-inch aluminum-alloy wheels. 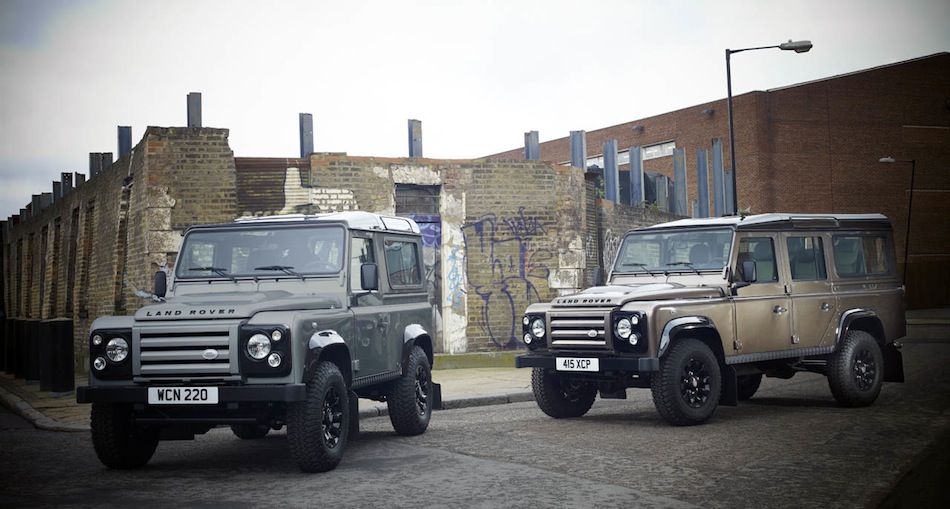 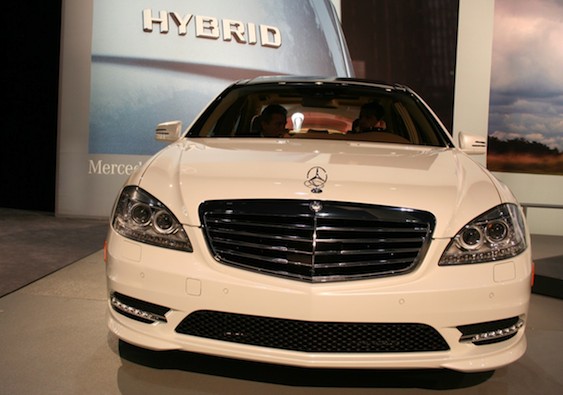