We first saw the 2010 Audi Q7 when it made its debut at the 2009 Shanghai Motor Show in April. The facelifted Q7 may not look much different from the current model at the first glance, but look a little closer and you’ll notice a slightly redesigned front end with new LED headlamps, chrome trims, new wheel designs and an updated front and rear bumper.

Sales will begin next month.

Interior upgrades include optional ventilated front seats, a new decorative inlay on the passenger side of the dashboard, additional ambient lighting on all four doors, an upgraded MMI system, additional interior chrome accents, and a new instrumentation font.

The redesigned 2010 Audi Q7 features technological advancements as available features that enhance both interior and performance luxury. The 3G MMI (Multi Media Interface) provides richly detailed 3D map courtesy of an automotive grade NVIDIATM chip for graphics processing, along with SIRIUS® traffic and joystick control. The system also features voice-based destination input control and voice inputs, such as “I’m hungry,” “I need gas” and “I need coffee” that will point to the closest options.

Audi Q7 is also one of the safest SUVs on the road with a NHTSA 5-star crash safety rating and IIHS “Top Safety Pick” designation. Safety continues to be a top priority for Audi, which offers more models earning “Top Safety Pick” recognition from the Insurance Institute for Highway Safety than any other German luxury car brand.*

In Spring 2009, Audi launched its first-ever TDI clean diesel model in the United States in the form of an Audi Q7 TDI. Using the long-standing 20-year expertise of the Audi brand with TDI Power, this vehicle uses an innovative system that provides ULEV (Ultra Low Emissions Vehicle) clean emissions available in all 50 U.S. states. In addition, this vehicle provides over 600 miles per tankful in highway driving and has an EPA fuel economy estimate of 17 mpg for city driving and 25 mpg for highway driving, which equates to 30% better fuel economy than a comparable V6 gasoline engine. Audi has a history of refined TDI clean diesel performance engines with the Le Mans-winning R10 TDI race car that won all three 24 Hours of Le Mans races from 2006-2008 in which it competed. The Audi Q7 TDI qualifies for a $1,150 Alternative Motor Vehicle Credit from the Internal Revenue Service for a limited time due to the fuel efficiency and reduced greenhouse gas emissions of its clean diesel technology.

Porsche Panamera is the company’s best-selling model in the U.S.

May 11, 2010 Omar Rana Comments Off on Porsche Panamera is the company’s best-selling model in the U.S. 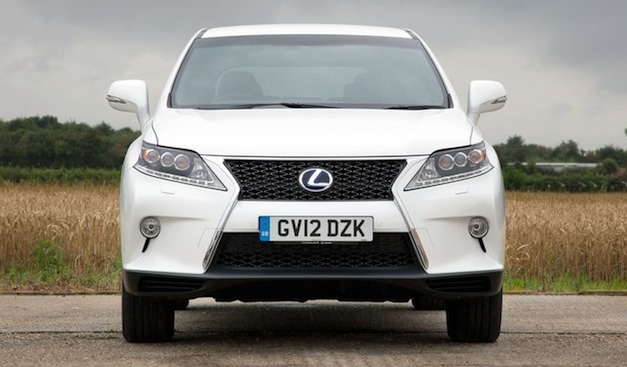