Lexus is all set to debut a new compact concept at next month’s 2009 Frankfurt Motor Show; but will we ever see this compact BMW 1-Series and Audi A3 rival on the stateside? According to sources at Toyota, Lexus may roll out the competitor to popular entry-level luxury models sooner than expected.

According to Automotive News, insiders at Toyota said that Lexus will develop a new compact for Europe and could sell it in the United States by 2012.

“You are going to see more products start coming under models like the Lexus IS,” said Erich Merkle, president at Autoconomy.com, an online auto newsletter. He said that luxury-car buyers are now on fixed incomes and may want to spend less for their daily drivers.

Rumors has it that the 5-door Lexus compact hatchback will be powered by same hybrid drivetrain from the 2010 Lexus HS 250h, which produces a total of 187-hp from a 2.4L 4-cylinder engine. 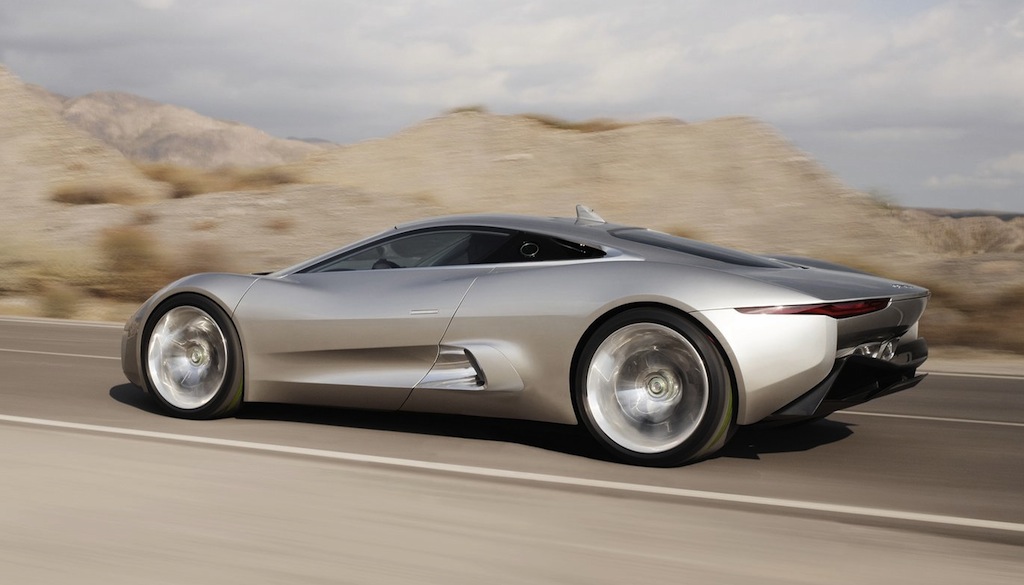