Unlike other automakers, Volkswagen of America has managed to stay out of the spotlight during the recession. However, the automaker has a lot going on for the next three years. The company is investing $4 billion to build an assembly plant in Chattanooga, Tenn., and $1 billion to expand its Mexico facility to start producing a new model.

Stefan Jacoby, president and CEO of Volkswagen of America, recently sat down with the Detroit News to talk about Volkswagen’s future product line here in North America.

When asked why Volkswagen has decided to build a brand-new mid-size car for the U.S. market since the Passat indirectly fills the gap, Jacoby said that “the Passat is a European midsize sedan, and it fits in the competitive set in the European market. But for this market, the vehicle is too small, and it is almost knocking at the doors of the premium segment. That’s not where the volume is. What we need to do is improve our competitiveness in pricing.”

Jacoby said that besides the mid-size car to be produced in Tennessee and the new compact in Mexico, there are plans to offer an entry-level model like the Polo. He said that Volkswagen of America is also studying another SUV and is planning to invest a second product for Chattanooga, either a compact SUV or another SUV model.

Volkswagen will also have another sedan above the new midsize sedan, a competitor to the Avalon for Toyota.

“That’s our strategy, to have a lineup ending with the Phaeton. We will bring the Phaeton back to the market.”

Wait a second… did he just say the Phaeton is coming back? 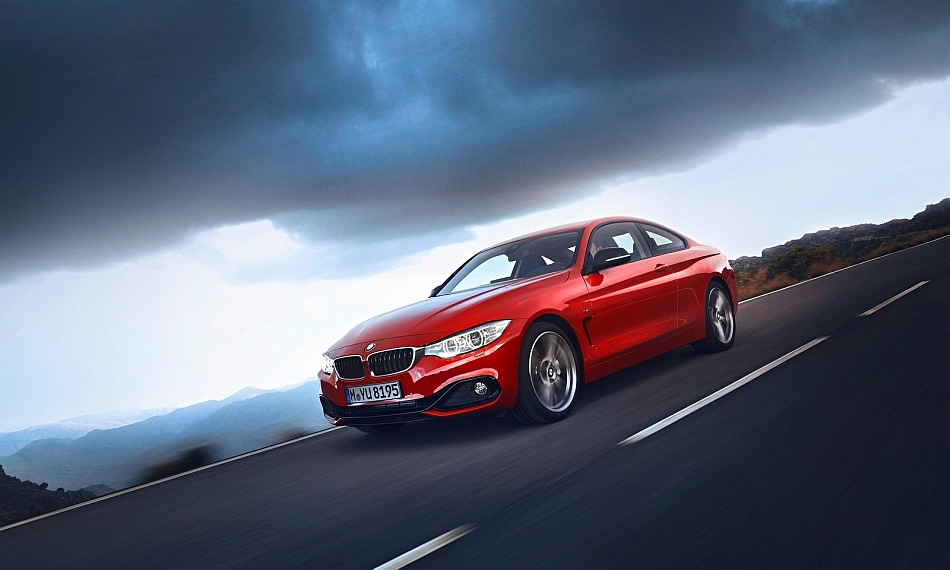 Report: BMW to reveal the M4 in concept form at Pebble Beach

July 22, 2013 Chris Chin Comments Off on Report: BMW to reveal the M4 in concept form at Pebble Beach

Lincoln getting rid of waterfall grille, do you agree? (w/ Poll)

September 26, 2011 Omar Rana Comments Off on Lincoln getting rid of waterfall grille, do you agree? (w/ Poll)