GM has officially discontinued its Cadillac BLS, the brand’s first turbodiesel variant. The model was launched in Europe in spring 2006 and was said to be a “critical entry with which to grow business in key international markets.”

“It wasn’t as good as we had hoped it would be,” Cadillac spokesman David Caldwell told Inside Line. “But we are still in business in Europe, although we are scaling down. We don’t expect a lot of growth [there]. It’s very favorable to the home teams. Russia, China will be higher on our priority list.”

Cadillac sold just 7,356 units of the BLS sedan and its wagon variants from its launch through 2008.

Nonetheless, Cadillac has no plans to move out of Europe. “We’re changing our priorities, scaling down a bit, but not moving out of Europe,” said Caldwell. “We’re going to be more focused on markets in which we’ve had prospects for good results.” 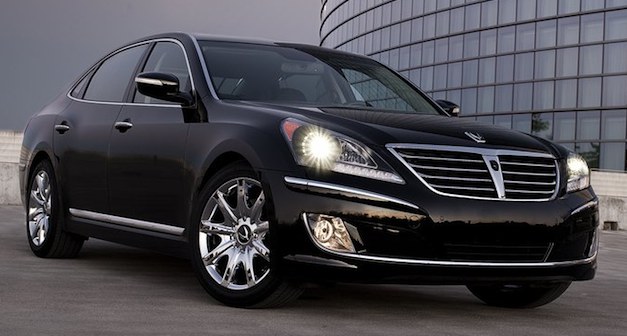