The Insurance Institute for Highway Safety has awarded the 2010 Honda Insight, Toyota Prius and Kia Soul “Top Safety Pick” labels. As many of you are probably well aware by now, to qualify, the vehicle must earn of “Good” in front- and side-impact crash tests and feature stability control.

Stability control is standard on the Toyota Prius and Kia and is available high-end Insight EX. All three cars come standard with side-curtain airbags.

“The latest results show that consumers who want good fuel economy can also get a high level of safety,” said Russ Rader, an institute spokesman, in an interview with Automotive News. “Because there are so many small cars that test well, there’s no reason to settle for a small car with less-than-stellar safety ratings.” 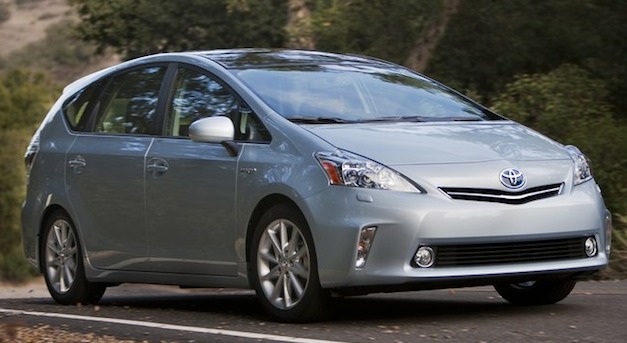