Last week, Camaro5 forum members reported a glitch with the 6-speed transmissions on the 2010 Chevrolet Camaro SS models. According to GM spokesman Adam Denison, the problem has now been fixed, but the company is keeping it a secret.

“I think they want to keep that one pretty close to their chest,” Denison said.

He said that the failures of the output shaft occurred during standing-start, hard acceleration, with the engine at 5,000 to 6,000 revolutions per minute. About a dozen Camaro SS owners with a Termec 6-speed manual transmission reported the problem.

“It has been a very limited number,” he said. “It is not widespread.” As such, a recall was not necessary. 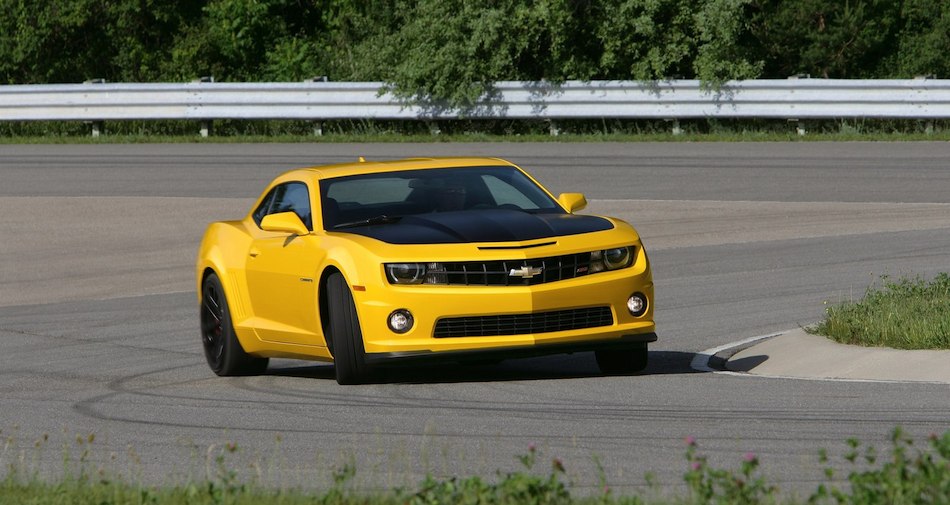 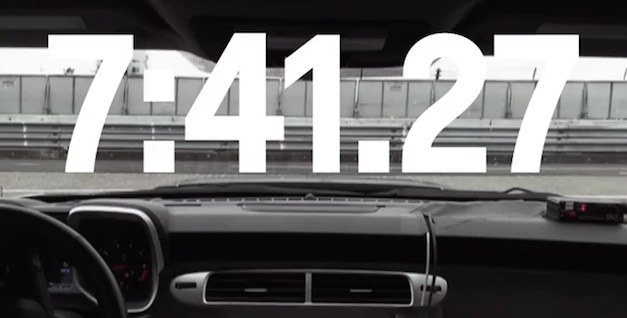 Video: Behind the scenes of Chevrolet Camaro ZL1’s Nurburgring lap