Jaguar has confirmed that it has already taken 55 orders for its new 2010 XJ sedan in the UK alone. Jaguar said that some of the units were sold at the launch in London last week and some orders were taken at dealerships from those who hadn’t seen the car in real.

“Some of the orders were from people at the Saatchi Gallery launch,” a Jaguar spokesman told Autocar, “but others came from people who had just seen pics on the internet. This rate of orders is the same as the XF and we are very pleased.” 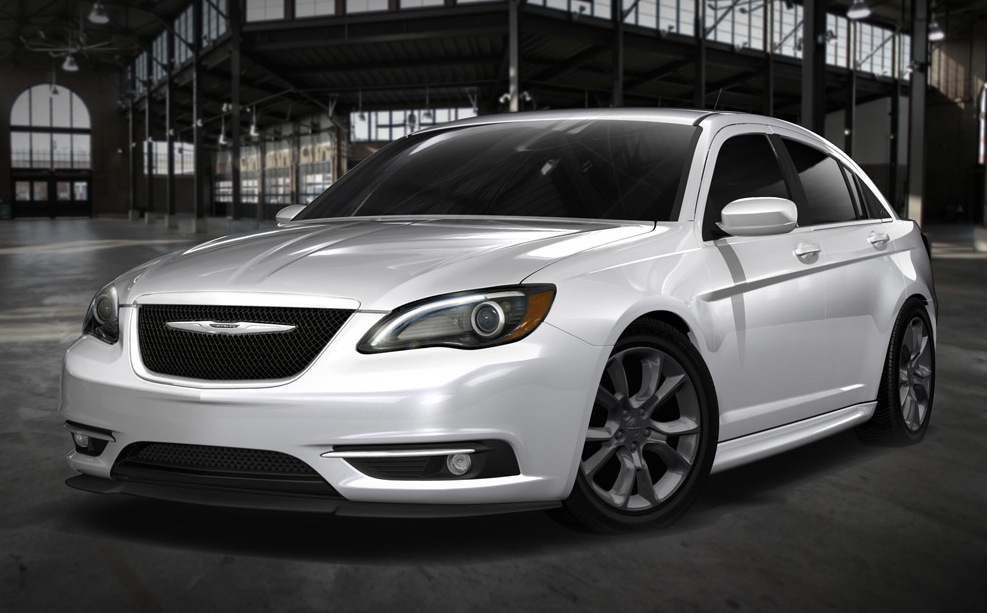