Despite the global economic slump and the sharp fall in demand for cars, Audi is holding onto to it’s sales target and says the market for premium vehicles will show significant improvement in 2010 and 2011.

“I do not see any reason why we shouldn’t reach them (the targets). We are working towards 1.5 million units per year,” CEO Rupert Stadler told Auto Motor und Sport.

Audi, which delivered 1 million vehicles in 2008, said it expects a sharp profit decline in 2009 and its first annual sales drop in 14 years.

Stadler pointed to the growth of the Chinese auto market as one example of improvement. In 2009, China expects to see 6 million units in 2009. Half a year ago the outlook was just 5.1 million.

“In the year 2010 or 2011 the situation will significantly improve. There will be growth in our sector again,” Stadler said. 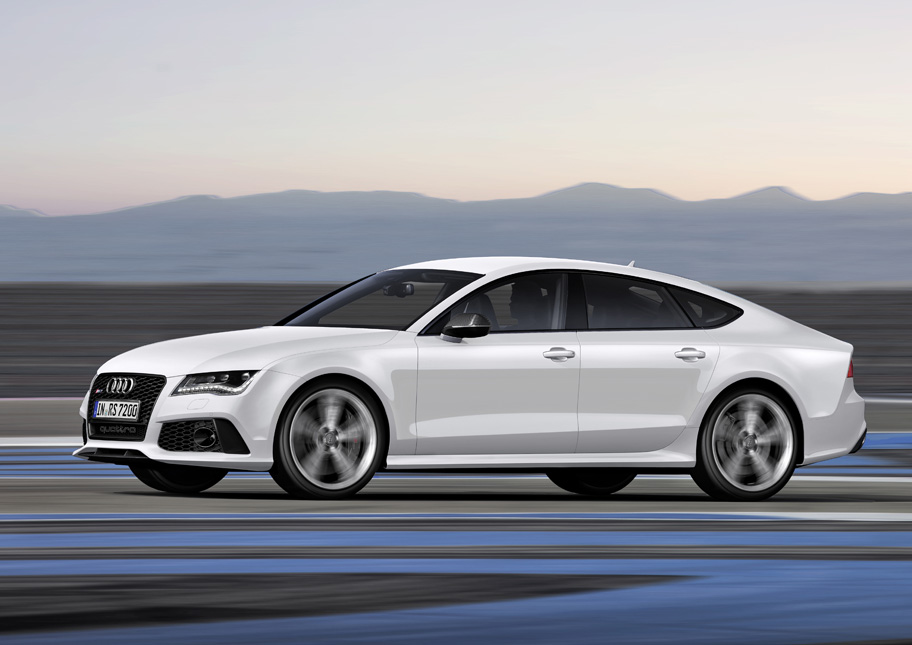 Audi wants to double sales by 2020, deciding to build plant in North America

July 11, 2011 Omar Rana Comments Off on Audi wants to double sales by 2020, deciding to build plant in North America