According to a spokeswoman for the Japan Automobile Manufacturers Association, which sponsors the Tokyo Motor Show, 22 foreign automakers will not be attending the auto show in October.

Kazusa Yoshino said that more than 20 major foreign automakers including GM, Chrysler, BMW, Volkswagen, Porsche, Ford and others, will be passing on the 2009 Tokyo Motor Show.

“It is unprecedented to see such a large number of carmakers not coming to the motor show. It’s disappointing,” Yoshino said.

The show will have only four foreign carmakers including Hyundai, Ferrari and Lotus. They will join domestic brands Toyota, Nissan and Honda. 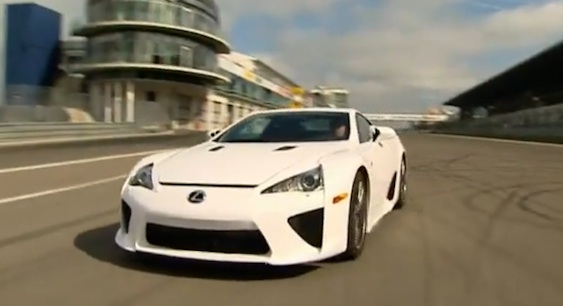