First of all, we’d like to apologize for the delay in posts today. We were all out in upstate New York test-driving the 2010 Hyundai Genesis Coupe (a review will be up by the end of the week). Nonetheless, we are updating you guys on everything as fast as we can.

Either way, it’s time for our Miscellaneous Thoughts post – so without-further-ado – here are some of the random things we came across today.

Survey says 41 million Americans can’t pass a driving test: According to a survey conducted by GMAC and TNS, about 20% of licensed Americans would fail a written test if they took one today. New York residents were reported most likely to fail. – MotorTrend 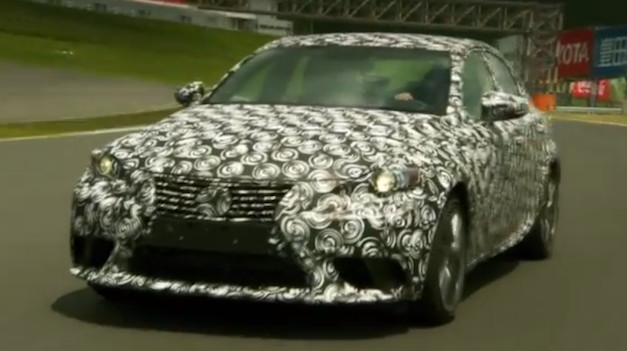 Video: Jay Leno takes new 2014 Lexus IS for a spin 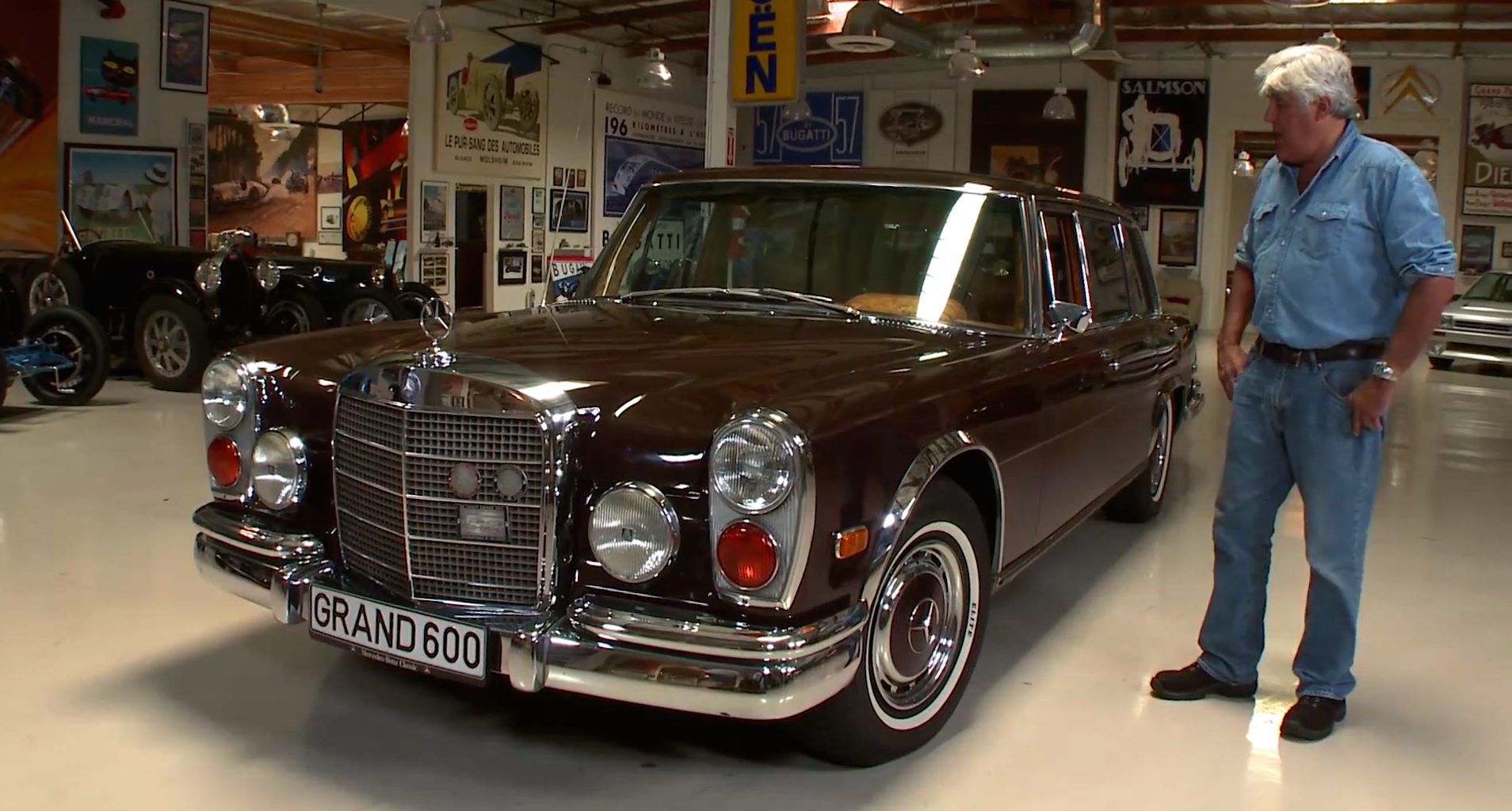