Lexus has unveiled a new aggressive ad-campaign that focuses around its new 2010 Lexus IS C Convertible. Lexus will launch a total of three TV ad spots features the IS C Convertible and one spot featuring the full Lexus IS lineup.

Besides that, Lexus has also teamed up with a ABC.com, YouTube, UrbanDaddy.com and Brash Media to launch banner ads and interactive video content on select lifestyle and enthusiast sites (and as you can see on the ads running on our site – we’re one of them).

Lexus even dropped a bunch of new press images of the 2010 IS C Convertible, so we went ahead and updated our photo gallery for you (see it after the jump).

You can check out all four TV ad spots after the leap.

Lexus Turns Up The Heat This Summer

TORRANCE, Calif. (May 18, 2009)-Lexus unleashes its mischievous side with the debut of the all-new 2010 Lexus IS C retractable hardtop convertible, an entirely new dimension to the IS Line. To launch the highly anticipated convertible, Lexus is debuting an integrated marketing campaign designed to emphasize the vehicle’s adventurous, playful personality and reach consumers looking for a thrill.

“The IS C gives Lexus the opportunity to reveal its more dynamic and playful side,” states Dave Nordstrom, vice president of marketing for Lexus. “For the launch of the long-awaited IS C, we created a new advertising campaign that allows us to showcase the vehicle’s unique personality and give consumers a glimpse of the adrenaline rush the IS C delivers.”

The launch campaign features three IS C broadcast spots and one IS full-line spot, as well as print, interactive, out-of-home and support at key Lexus-sponsored events. The TV spots titled, “Hop In”, “Running” and “Look Out”, feature the tag line, “Live a little, a lot.” Each highlights the thrill of driving the IS C, as the car hugs every curve on the road and the drivers experience the thrill of driving top-down in a Lexus.

The IS full-line spot titled, “Scream,” features all of the vehicles in the IS line-up-the IS, ISF and ISC-as they speed through the streets at heart-pounding speeds. The drivers scream with excitement as the vehicles effortlessly take every turn that come their way. The spots will begin airing May 18 on prime network and cable stations and will also run on the websites for ABC, NBC, CBS, FOX, Hulu, ESPN, Comedy Central, Vogue.TV, AskMen.com, Car and Driver, Road and Track, Facebook and YouTube.

* Lexus is the first and sole sponsor of the ABC short-form video channel on YouTube; content includes clips, recaps and webisodes. Also sponsoring ABC News’ YouTube channel.
* IS C spots on the ABC.com’s Full Episode Player.
* Lexus will be the first advertiser to work with ABC to test pre-roll in front of short form content on YouTube.

– Lexus IS C will be the exclusive sponsor of the Urban Daddy digital lifestyle concierge and microsite, which will also offer consumers the first iPhone app from both brands. The application provides a taste of cities’ of-the-moment hot spots and trends with a real-time entertainment concierge and itinerary building service.
– Additionally, as part of the Lexus IS C campaign, readers can visit the “Randomize Your Night” site on Urban Daddy’s home page, created specifically for Lexus. Hit the “Randomizer” button, and be provided with a real-time itinerary based on specific inputted criteria and Urban Daddy’s archived library of hot happening city experiences.
– Cities include New York, Los Angeles, San Francisco, Chicago, Miami and Las Vegas.

– Lexus partners with Brash Media to sponsor Brash’s Road Trip “Guys Getaway” editorial feature.
– The IS C is highlighted as the ultimate vehicle for guys looking to get away in this unique editorial feature.

In addition to the interactive and broadcast elements, Lexus will run a national print campaign in enthusiast and general interest magazines as well as regional newspaper ads in key markets, beginning with June issues.

Mobile will also play a prominent role in the launch campaign with ESPN and UrbanDaddy’s first-ever iPhone applications. Additional mobile partnerships include presence on Wired.com’s and Style.com’s iPhone applications, The Wall Street Journal Blackberry application and the Fast Company and Askmen.com mobile WAP sites. Traffic will be driven to Lexus’ WAP site: m.lexus.com. 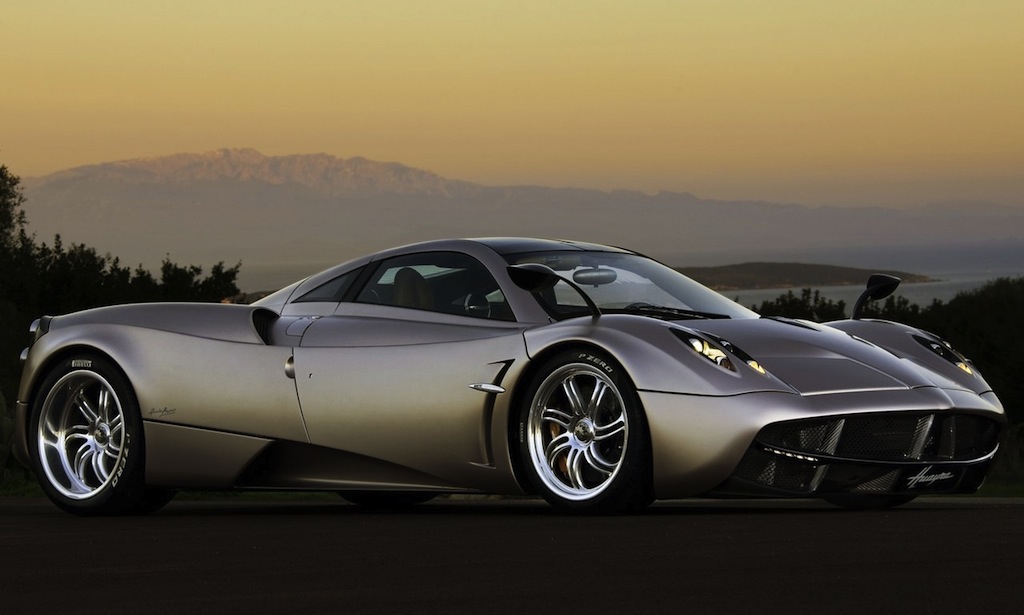 Horacio Pagani: There will be Pagani Huayra roadster in 3 years

March 23, 2011 Omar Rana Comments Off on Horacio Pagani: There will be Pagani Huayra roadster in 3 years 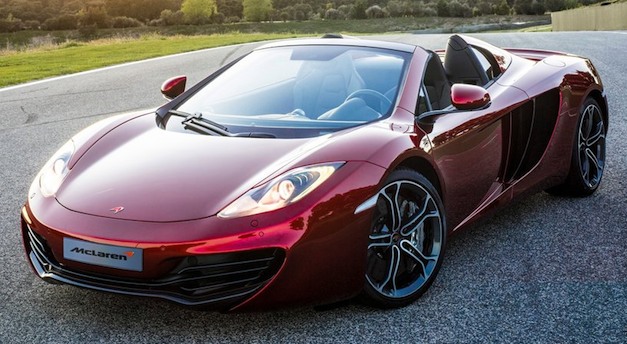 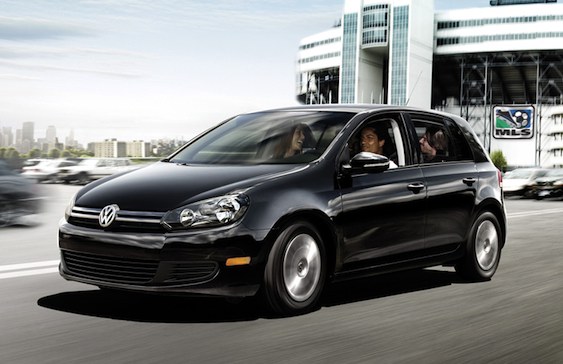