A little more than a month ago, Tesla Motors said that it had received 520 $5,000 deposits for the Tesla Model S sedan. Today, Tesla announced that reservations for the Model S have passed 1,000.

The Tesla Model S Sedan will arrive on the market in about two years with an anticipated base price of $49,900 after a federal tax credit. The $5,000 you drop on the reservation is refundable.

SAN CARLOS, Calif. – (BUSINESS WIRE) – Tesla Motors surpassed 1,000 reservations for the Model S, an all-electric family sedan that carries up to seven people and travels up to 300 miles per charge.

Tesla launched the car March 26, and reservations immediately began streaming in online and at showrooms in California. The anticipated base price of the Model S is $49,900 after a federal tax credit. The $5,000 reservation fee is refundable.

But sticker price is only one part of a car’s total cost of ownership. If you account for the much lower cost of electricity vs. gasoline at a likely future cost of more than $5 per gallon, the Model S is equivalent to a gasoline car with a sticker price of about $30,000, such as a Ford Taurus, Honda Accord or even a Toyota Avalon or BMW 3-Series. Those savings are realized immediately if you lease a Model S, so there is no need wait years to earn back the price difference.

“The Model S is a better value than much cheaper conventional cars,” said Tesla CEO, Chairman and Product Architect Elon Musk. “Despite the enormous environmental benefits, lower total cost of ownership will soon become the primary motivation for consumers to evolve from gas guzzlers to EVs.”

Performance with a Clean Conscience

Tesla is the only production automaker selling highway-capable EVs in North America or Europe. With 0-60 mph in 3.9 seconds, the Roadster outperforms almost all sports cars in its class, yet is more than twice as energy efficient as a Toyota Prius and delivers 244 miles per charge – the only car that offers performance with a clean conscience.

The Roadster has a far lower cost of ownership than comparably priced sports cars — even after factoring in a battery pack replacement. The lower cost of electricity vs. gasoline, the relative lack of maintenance on an EV, and state and federal tax incentives may result in lifetime savings of at least $26,000 compared with a similarly priced gasoline sports car. The Roadster also liberates owners from detours to the gas station and inconvenient trips to the mechanic for routine oil changes, exhaust system repairs and other internal combustion engine maintenance.

“Some Roadster customers are sports car enthusiasts. Some are environmentalists. Some care about energy security. All are discriminating and value conscious consumers,” Musk said. “Now we’re seeing the same attributes in customers who opt for the Model S. People who drive Teslas refuse to compromise on value, performance or efficiency.” 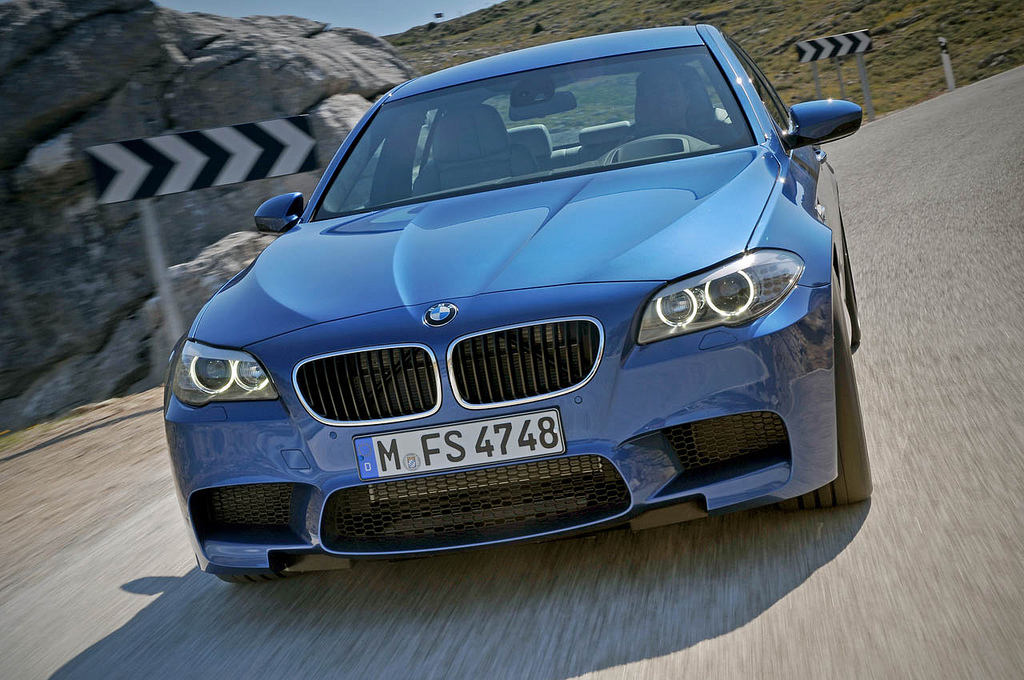