A total of six General Motors executives, including our favorite – Bob Lutz, sold almost $315,000 in stock and liquidated their remaining direct holdings in the company. A total of 200,000 shares were sold including Lutz’s 81,360 shares that were worth $130,989, according to his filing with the Securities and Exchange Commission.

Spokeswoman Julie Gibson said that the sales don’t show lack of faith in GM. She said that the struggling Detroit automakers has publicly stated that shareholders run the risk of dilution and possibly losing their investments if GM enters bankruptcy. 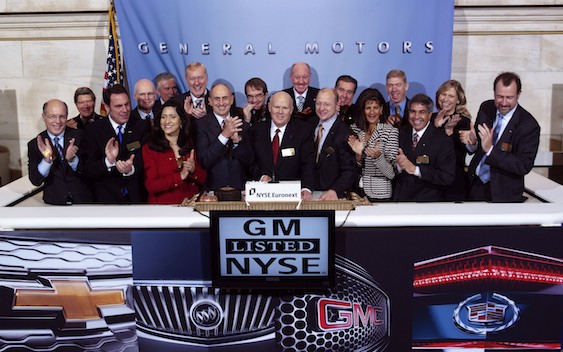 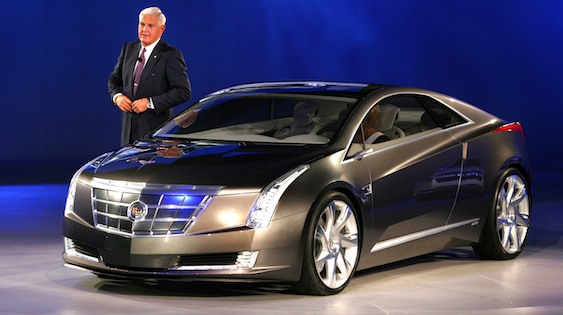