The first U.S. unit of the Lamborghini Gallardo LP560-4 Spyder has been auctioned off to support the Nancy Davis Foundation for Multiple Sclerosis at the 16th Annual Race to Erase MS charity event.

Who bought the rights to the first U.S. based Gallardo LP560-4 Spyder? Apparently two people who are going to share the car – Kymberly Gold, former co-founder/co-creator of True Religion Jeans, and music producer Victor Newman. Both placed a winning bid of $270,000, which is about $50,000 over the base price of the car.

LOS ANGELES, May 9 /PRNewswire/ — Automobili Lamborghini S.p.A., creator of the world’s most exclusive super sport cars, donated the proceeds from the first U.S.-bound Gallardo LP 560-4 Spyder to support the Nancy Davis Foundation for Multiple Sclerosis (MS) at the 16(th) Annual Race to Erase MS charity event at the Hyatt Regency Century Plaza in Los Angeles on May 8, 2009.

Kymberly Gold, former co-founder/co-creator of True Religion Jeans, and music producer Victor Newman placed the winning bid of $270,000 for rights to the first U.S. Gallardo LP 560-4 Spyder, with delivery estimated to take place within one month. This particular LP 560-4 Spyder was ordered six months in advance to be hand-built specifically for the Race to Erase MS event in all black with subtle orange accents in honor of the charity.

“We are very grateful for Mr. Newman and Ms. Gold’s generous bid for the first LP 560-4 Spyder,” stated Stephan Winkelmann, President and CEO of Automobili Lamborghini S.p.A. “Their contribution to the Nancy Davis Foundation will provide great support to help the cure of this terrible disease. They are a very welcomed addition to the Lamborghini family.”

The winning auction price of the LP 560-4 ranks as one of the highest amounts ever paid for a single item in the event’s 16 year history. The Race to Erase MS auction and ticket sales raised approximately $2 million dollars for the Nancy Davis Foundation for Multiple Sclerosis, a foundation dedicated to the treatment and ultimate cure for MS through clinical research and providing awareness through education to the public about this mysterious disease.

Photo Rendering: A Nissan GT-R convertible that will never be

July 24, 2008 Omar Rana Comments Off on Photo Rendering: A Nissan GT-R convertible that will never be 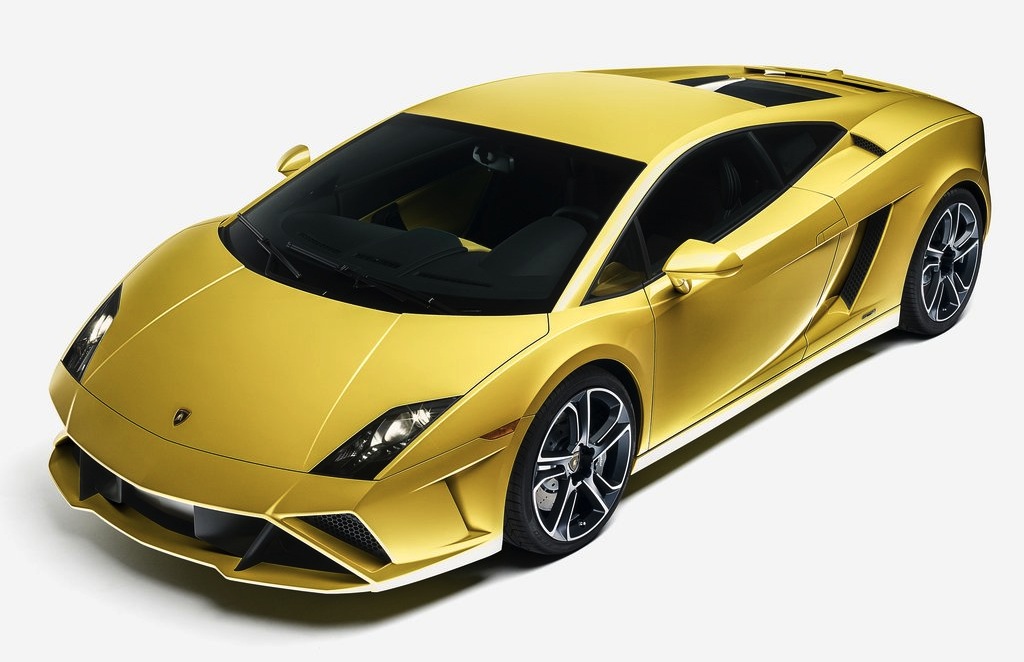