According to a report by the Detroit Free Press, Chrysler and Fiat’s alliance may clear way for Ford to bring it’s Ka city car over to the United States. While there have been rumors before, Ford has not confirmed any plans to sell the Ka in North America, a popular minicar in Europe.

Detroit Free Press’ Mark Phelan says that there is no trend of Americans buying a car that measures just 142.5 inches long, which is one major reason Ford has been reluctant to offer the Ka on the stateside.

However, since the Ka shares its underpinnings with the Fiat 500, which will be built at one of Chrysler’s North American factories, Ford may end up offering the car to U.S. consumers.

The Ka is built on the same platform of the 500, which is built by Fiat. Both cars are manufactured in Poland. The Fiat 500 and any Chrysler model based on the 500’s platform will be built at Chrysler’s Toluca, Mexico, plant.

Excited about mayorships and badges with Foursquare? Now you can check-in and win a Mazda2

October 28, 2010 Omar Rana Comments Off on Excited about mayorships and badges with Foursquare? Now you can check-in and win a Mazda2 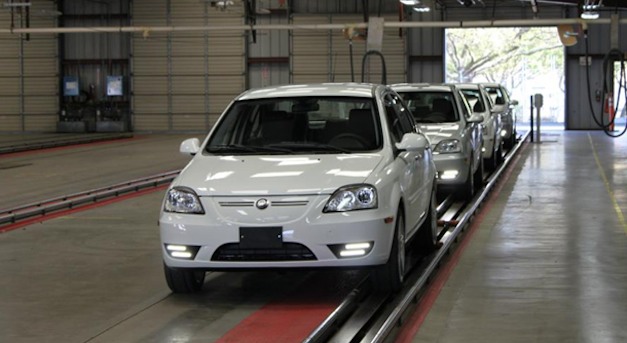 October 17, 2011 Alexandra Comments Off on Volkswagen Polo R Line makes us want the Polo in the U.S.