“The probability of deploying hydrogen fuel-cell vehicles in the next 10 to 20 years is low,” Energy Department spokesman Tom Welch told Automotive News.

Welch said that there is a large cost involved with developing infrastructures for hydrogen fueling stations for cars. He said that there are also huge technical obstacles to produce hydrogen and storing it in vehicle as a fuel-source. 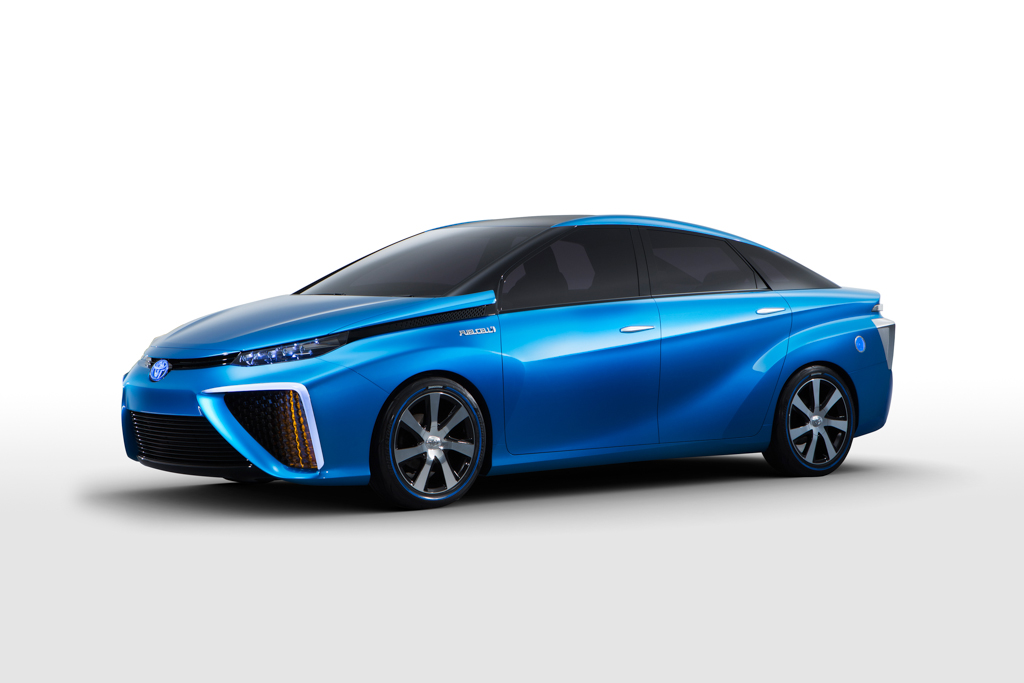