BBC shows like Top Gear may be forced to diversify their all-male presenter team due to a new Equality Bill that was introduced into Britain Monday. The bill was introduced by Labour’s deputy leader Harriet Harman.

Shows like Top Gear, along with a number of other shows that have been funded by the BBC, now fall under the bill. It is reported that the “too blokey” show has been under pressure to add a lady to their team to make it “female friendly.”

It is reported that besides being hosted by males, Top Gear has fewer females on its production team and fewer females than male guests.

While we can’t wait to hear for Clarkson has to say about this, Executive Producer Andy Wilman said that the statement was “utter drivel.”

“If the show is allegedly female-unfriendly, why is almost half the audience female?” said Wilman. “Secondly, if we are to have a female presenter just to represent the sexes, then by that logic Loose Women needs a bloke in the line-up pretty sharpish.” 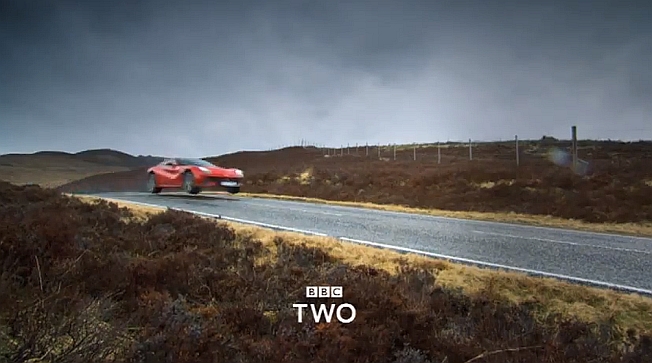