In an interview with Automotive News, Volkswagen Group of America CEO Stefan Jacoby said that the German automaker is considering a compact SUV, a mid-sized SUV and the Polo family for the U.S.

Jacoby said that while Volkswagen has yet to decide to bring the Polo to the U.S., it is considering alternative variants including a Polo sedan or a larger hatchback.

As for pricing, Jacoby said that the U.S. Polo would start under the Jetta at $13,00 going up to $15,000. He said that the next-generation Jetta, due out next fall, will fit between the Polo and the new mid-sized sedan due out in 2012.

“It will compete with the Toyota Corolla and Honda Civic,” Jacoby said. “It will be bigger than today’s car, and it will be longer and wider. It comes in the fall of 2010.” 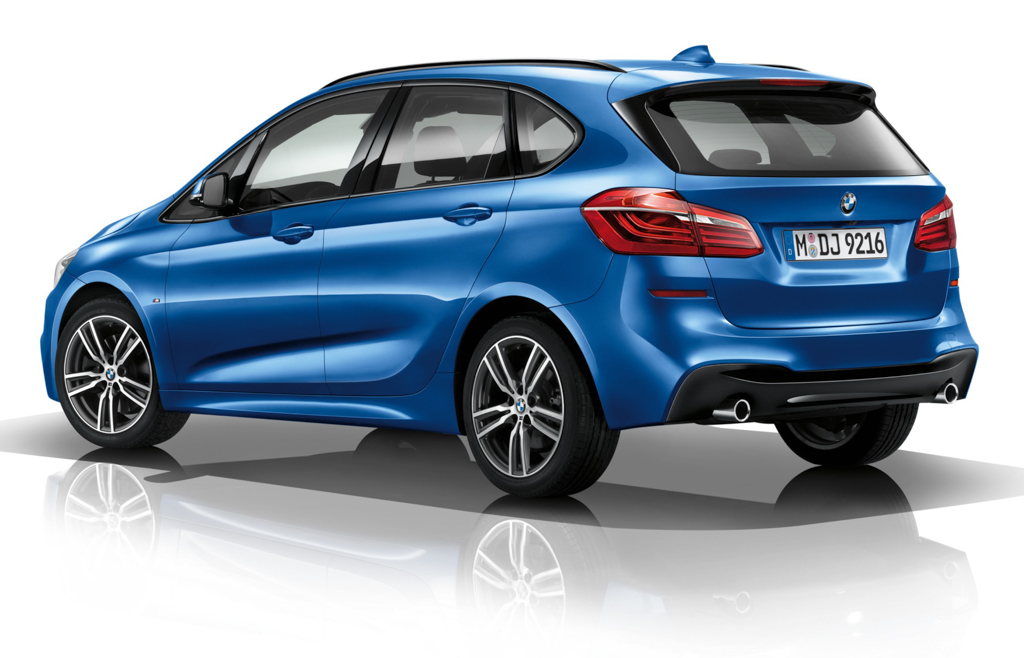 March 28, 2014 Sawyer Sutton Comments Off on BMW’s 2er ActiveTourer gets the Motorsport treatment