Both models get a new 4.6L V8 making a total of 310-hp and a peak torque of 327 lb-ft. The engine will be mated to a 6-speed automatic transmission helping the 2010 Tundra achieve an estimated fuel-economy of 15/20 mpg (city/highway).

The 2010 Toyota Tundra and the 2010 Sequoia will hit dealerships nationwide starting next week.

Value is enhanced on all 2010 Tundra models with the addition of standard and optional exterior, mechanical, safety and convenience features including an all-new 4.6-liter i-FORCE V8 engine.

The new 4.6-liter V8 engine will be available on all 2010 model year Tundras. With 310 horsepower, 327 lb-ft. of torque and EPA fuel efficiency estimates of 15 mpg city and 20 mpg highway on 4×2 models, the new engine will deliver the best combination of power and fuel economy of any standard V8 in the full-size pickup segment. Like Tundra’s optional 5.7-liter i-FORCE V8 engine, the new 4.6-liter V8 will be mated with a six-speed automatic transmission.

All 2010 Tundra models receive a redesigned front grille and tail lamps. The Tundra grade will have a new two-bar grille design and the Limited grade will be equipped with a unique billet-style grille. Additional standard equipment on all Tundra models includes driver and front passenger knee airbags, height-adjustable headlamps, and a redesigned seven-pin towing hitch connector that sits above the hitch to help avoid damage during high departure angle driving. Also, a shelf to help organize storage space has been added to the lower glove box.

New 2010 Tundra Work Truck Packages are aimed at commercial truck buyers or those who otherwise require a tough no-frills truck with exceptional cargo and towing capacity. The specialized trucks include vinyl seating and rubber flooring and will be available in Regular and Double Cab configurations with a V6 or one of two V8 engines including Tundra’s powerful 381 horsepower 5.7-liter V8 with a towing capability of up to 10,800 pounds. Tundra models equipped with optional work truck packages will carry a price adjustment that ranges from $195 to $1,030 less than the truck’s standard MSRP, depending on the model.

For buyers looking for a high level of refinement and convenience, the all-new Platinum Package will be available on 2010 Tundra CrewMax Limited models equipped with the 5.7-liter V8 and Flex Fuel powertrains. The package contains an assortment of high luxury features such as heated and ventilated seats, sunroof, and wood grain trim, and carries an MSRP of $4,662.

The 2010 Tundra, assembled at Toyota Motor Manufacturing, Texas in San Antonio, will begin arriving at dealerships in late April.

An all-new 4.6-liter i-FORCE V8 engine will be standard on Sequoia SR5 grades. When compared to the previous 4.7-liter i-FORCE V8, the new engine delivers 34 additional horsepower (310 hp) with a preliminary EPA fuel efficiency rating of 14 mpg/city and 19 mpg/highway, providing up to two more miles per gallon on the highway for 4×2 models. Sequoia’s powerful 5.7-liter i-FORCE V8 engine remains standard on all Limited and Platinum grades and optional on SR5 models. Both engines are mated to a six-speed automatic transmission.

For enhanced safety, driver and front passenger knee airbags have been added as standard equipment on all Sequoia models. Standard audio has been upgraded to include Bluetoothr, satellite radio capability and MP3 interface with an auxiliary audio jack and USB port. Three new exterior colors include Sandy Beach Metallic, Spruce Mica and Blizzard Pearl.

The 2010 Sequoia, assembled at Toyota’s manufacturing facility in Princeton, Indiana, will begin arriving at Toyota dealers in late April. 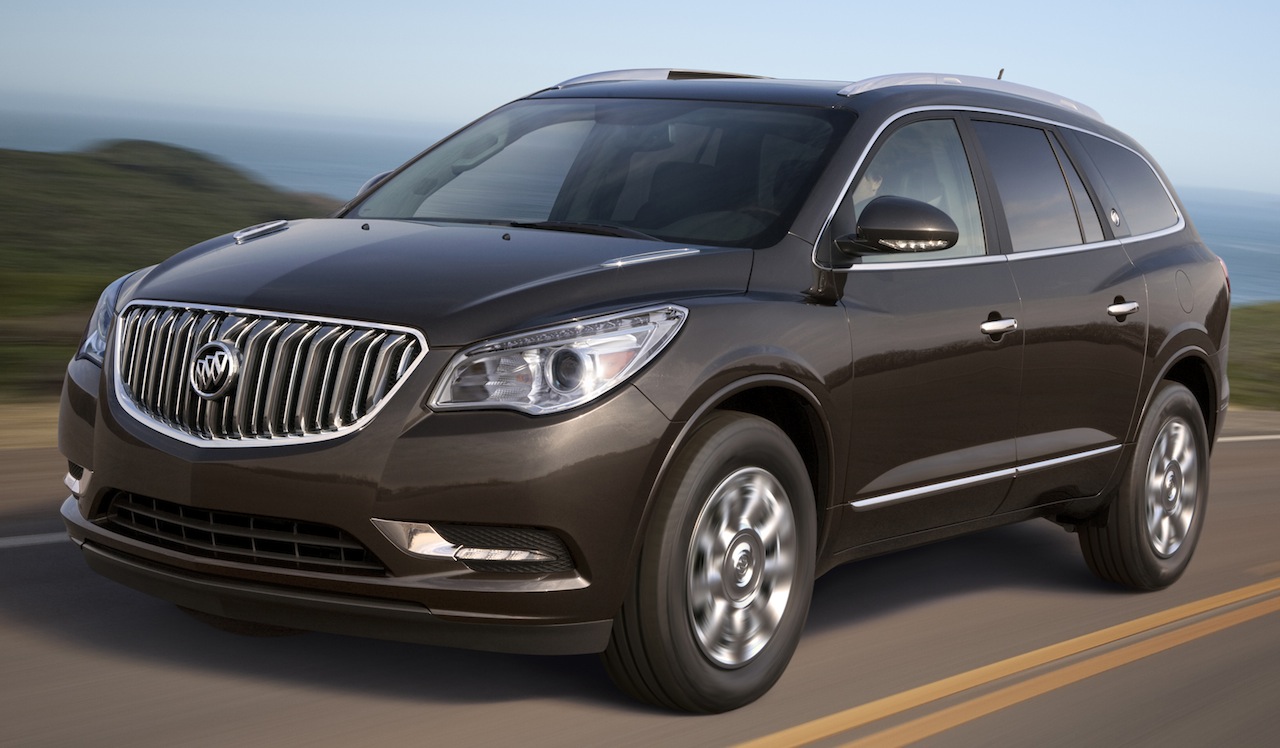