Jaguar today launched the 2010 Jaguar XJ minisite and released a new teaser for its upcoming model. The site features a countdown clock, which is counting down to July 9, and the first teaser image of many to come (yes, we’re having nightmares of another 2010 Ford Mustang type launch with a new teaser image every week).

Either way, Jaguar said that the next-generation Jaguar XJ features an aerospace-inspired aluminum body architecture and will be available in a choice of standard or long-wheelbase models.

The 2010 XJ lineup will feature a naturally aspirated 380-hp V6 and Jaguar/Land Rover’s new 510-hp supercharged V8 engine. The powertrain lineup will also have an option of the 275-hp AJ-V6D diesel that was recently seen in the Jaguar XF Diesel S.

Pricing details will be announced in July with production to take place later this year. The first deliveries will take place in early 2010. You can visit the Jaguar XJ minisite by clicking here.

Follow the jump for the video and the high-res teaser image.

An all-new Jaguar XJ will make its public debut this July – and today saw the preview and release of first information on this breathtaking new Jaguar.

– The all-new XJ will go on sale at the end of 2009 – but will officially be revealed on July 9th in London.
– The all-new XJ is the first car to feature the next-generation of Jaguar’s aerospace-inspired aluminium body architecture.
– All of Jaguar’s new ultra-efficient Gen III petrol and diesel engines will be available in the new XJ, including the already acclaimed V6 diesel and 510 bhp supercharged V8.
– There will be a choice of standard- or long wheelbase models.
– The all-new XJ will introduce the highest standards of personal luxury and specification, including a panoramic glass roof.

Full details of the all-new XJ including prices will be revealed on July 9th and orders for delivery in early 2010 will be taken from this time.

Dependent on market, the all-new XJ will be in dealerships from the end of this year. To register interest ahead of that time, customers should access www.jaguar.com/allnewxj. 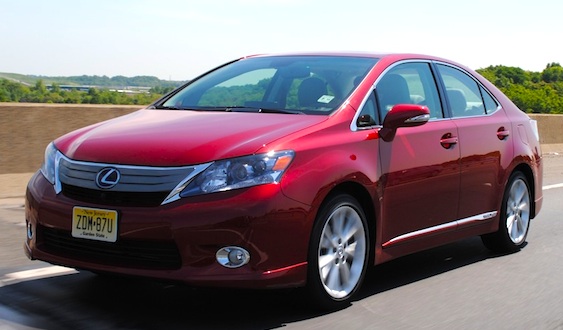 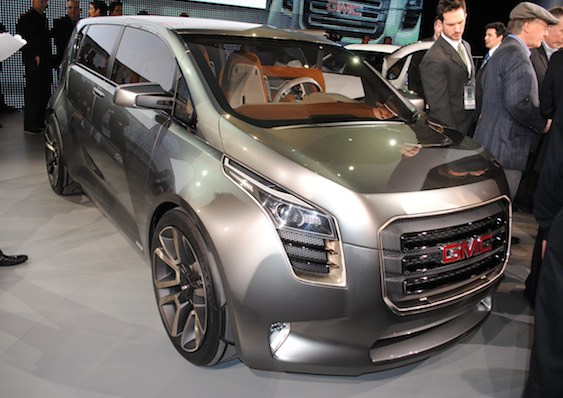