Nonetheless, France and Spain helped boost sales of the Fiesta and Ka minicars. Fiesta had its best sales month in Germany since 1998 and the Ka had its best month since 2002.

The Fiesta was Ford’s overall bestseller across Europe with 52,800 units sold in March, bringing sales to 170,000 units since its launch in autumn of 2008. 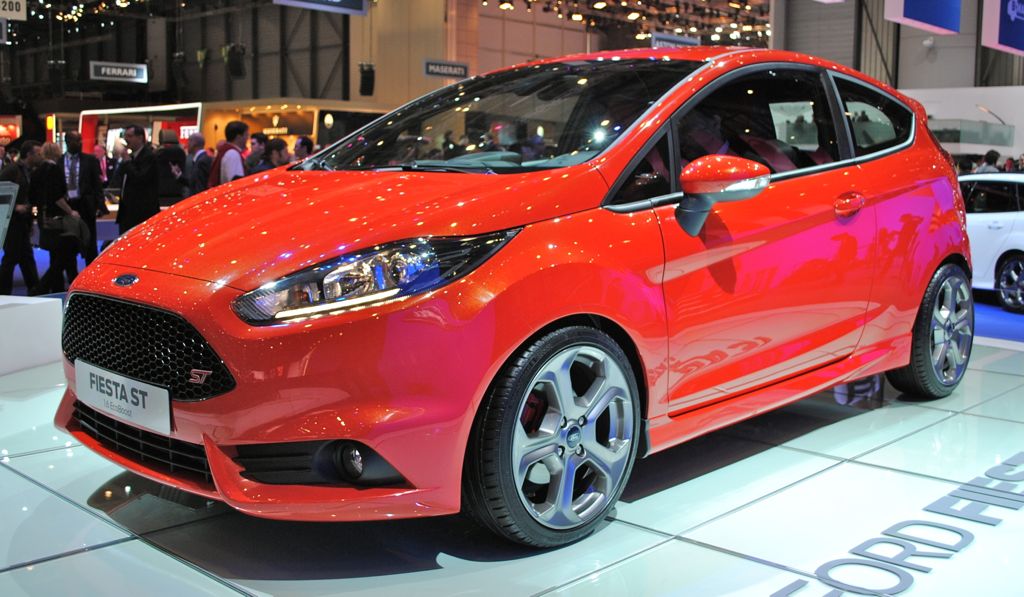 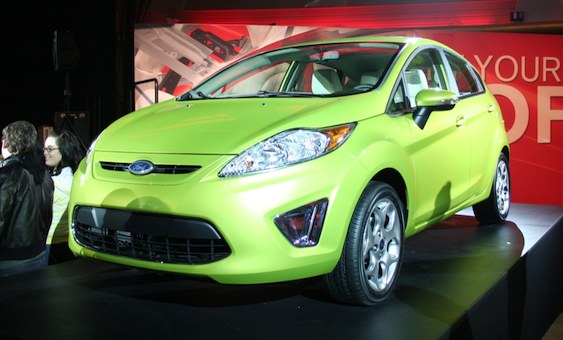