Fiat’s CEO Sergio Marchionne told the Globe and Mail today that he would ditch the idea of partnership unless Chrysler’s unions agreed to cut labor costs. He told the Toronto newspaper that a partnership between Fiat and Chrysler had a 50-50 chance of succeeding because of the lack of progress in talks with union leaders – and that includes Canadian unions who he said were especially resistant.

“Absolutely we are prepared to walk. There is no doubt in my mind,” Marchionne said.

Marchionne said that unions had to agree to match low labor costs of plants that are ran by Japanese and German automakers in the U.S. and Canada.

Chrysler and Fiat have until April 30 to reach a deal otherwise the Auburn Hills automaker will go into bankruptcy. If a deal is reached, the U.S. government will provide $6 billion in additional funding.

Marchinonne said that he would do whatever it takes to save Chrysler, even if he has to become chief executive of the company himself.

“Fundamentally, that’s possible, but the title isn’t important,” he said. “What’s important is that they hear me. It’s possible that I will have to divide my time between running Fiat and running Chrysler.” 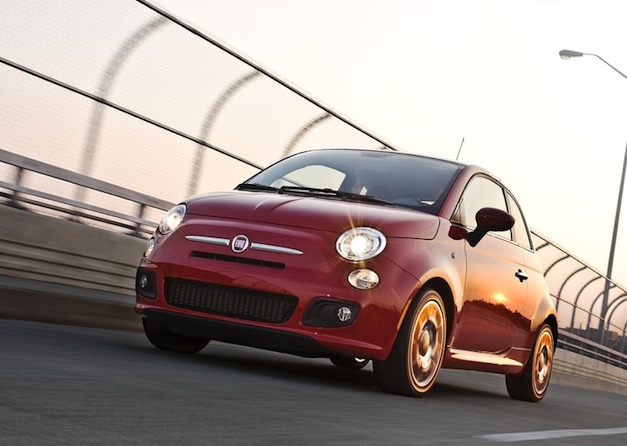 Report: Fiat will fall short of its sales target for 2012

December 16, 2011 Omar Rana Comments Off on Report: Fiat will fall short of its sales target for 2012