It’s been one of those rumors that has become a pain in the arse for many of us. Will there or won’t there be an Infiniti-badged, Nissan GT-R based sedan? It has been rumored for some time now that the Nissan was working on an high-performance, all-wheel-drive sedan for the luxury brand that carries the same twin-turbo V6 as Godzilla – until now.

Even if the Infiniti Essence concept was giving you any hope that Nissan will produce a four-door-coupe-like supercar, you are about to be disappointed.

According to Inside Line, who spoke with Nissan’s Senior VP of Sales and Marketing Brian Carolin, both plans are “just not a priority in today’s climate.”

He said that “dealers would rather have something with more volume.”

However, that doesn’t mean that Nissan never thought about it or there is no possibility of the two rumored models popping back into the scene once the economic conditions get better. Carolin said that about 12 months ago the Nissan bosses and dealers would have said yes “now it’s way down on their wish list.” 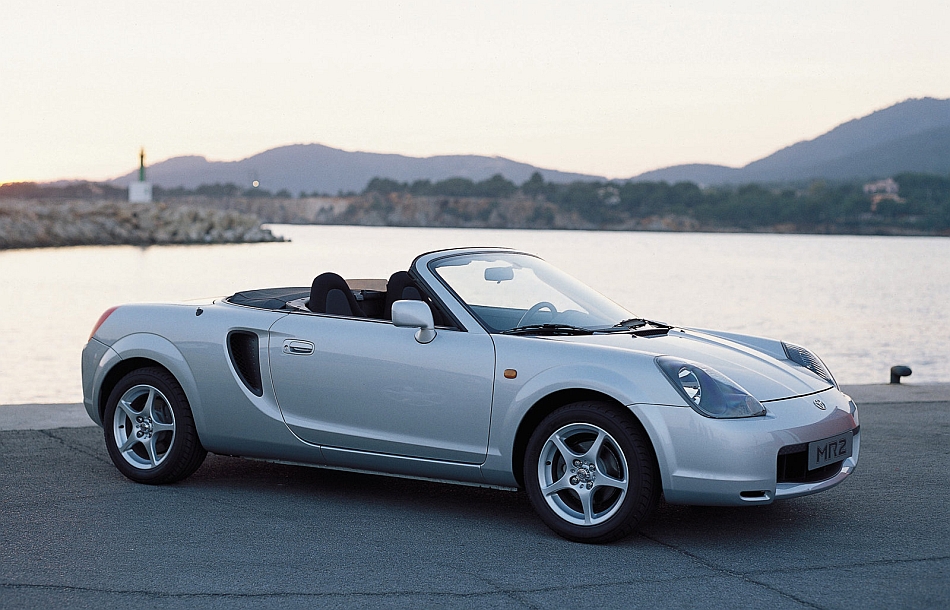 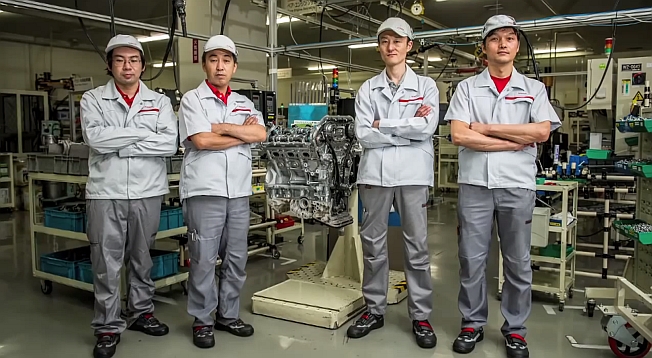 Video: Watch how the Nissan GT-R’s engine has been assembled by four engineers

August 2, 2013 Chris Chin Comments Off on Video: Watch how the Nissan GT-R’s engine has been assembled by four engineers